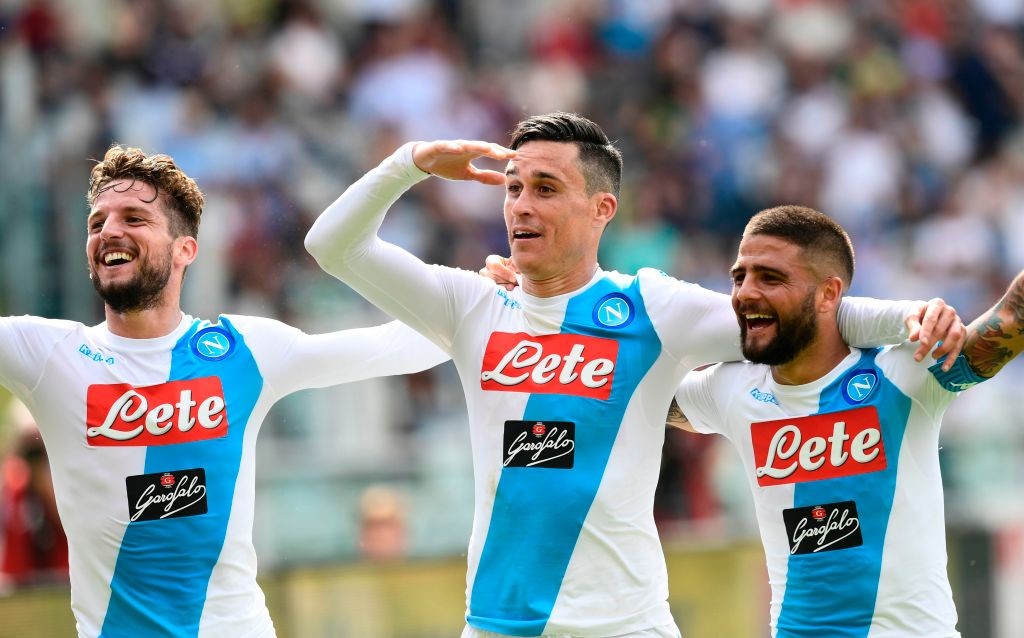 Report: Napoli star is tempted by Inter and Chelsea but will reject Milan for one key reason

Napoli striker Dries Mertens is not interested in the idea of a summer move to AC Milan for one key reason, a report claims.

A report from Spain claimed that Milan are in advanced talks with the entourage of Mertens and an announcement could arrive next week, while on Tuesday by La Stampa that the Rossoneri are in talks with the Belgium international.

According to what il Corriere della Sera are reporting (via Calciomercato.com), Napoli are waiting for an answer to their renewal offer.

Mertens however is teased by the offers of Inter and Chelsea, but rumours that he is close to signing with Milan are in fact wide of the mark.

He is not tempted to join the Rossoneri as he wants to play in the Champions League, as he feels he is still at the peak of his career and can still be decisive on the biggest stages.