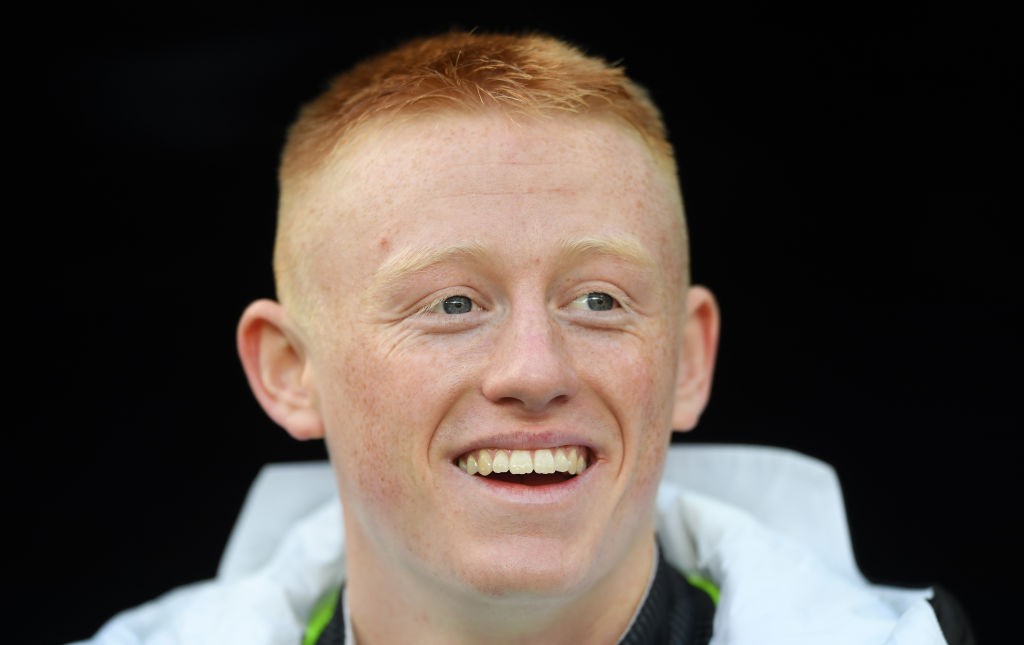 Newcastle youngster Matty Longstaff is reportedly available for a bargain fee amid speculation that AC Milan and Inter are interested.

A shock report from the BBC recently stated that both Milan and city rivals Inter have taken note of the England U20 international’s exploits and are monitoring his contract situation.

The English outlet claims that the San Siro clubs are keen on the idea of signing Longstaff for a cut-price fee as his contract expires at the end of the season.

Longstaff is still on his £850-a-week development contract runs out in June and has not yet penned a new deal, meaning he is free to discuss a potential pre-contract with clubs outside England this month.

The Newcastle Chronicle are reporting that the teenager can leave the Magpies for a bargain £400,000 (roughly equal to €467k) compensation fee if he agrees terms with another club either this month or in six months time.

The Rotherham-born midfielder has broken into the senior side alongside his brother Sean this season, scoring twice against Manchester United and amassing a total of seven appearances.