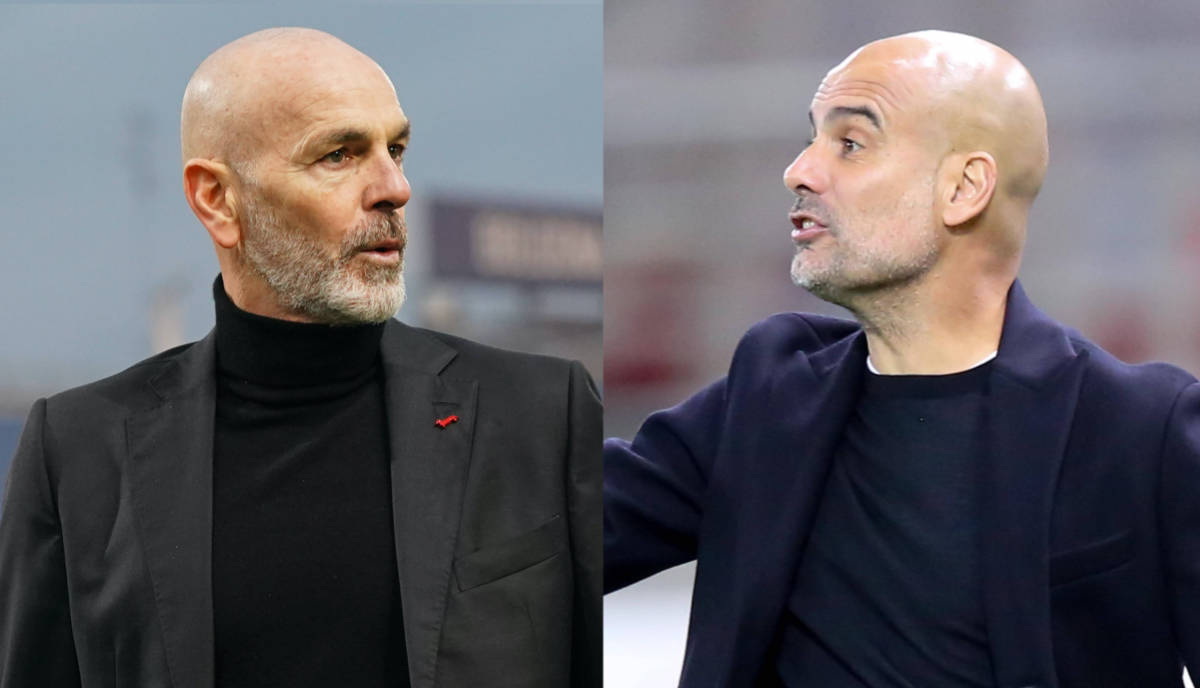 AC Milan have not made an approach for Pep Guardiola or any other coach despite the rumours from Spain, it is claimed.

DonBalon reported last week that Guardiola may be a managerial target for Milan. The Rossoneri are growing and fighting for the Scudetto this season, with Elliott Management having implemented a project which is on the rise, with Guardiola a potential ‘new leader ready to lead the climb’.

DiarioGol are claiming that Milan have in fact made contact with the Spaniard regarding the possibility of replacing Pioli, as the idea of ​​landing at a club with a young and exciting project such as Milan is an idea that the coach likes.

According to Louis Girardi on Twitter, Milan have not contacted any other coaches and in fact they are satisfied with the work of Pioli. Not only that, but he adds how at the end of the season there will be meetings to talk about the possible renewal of his contract.