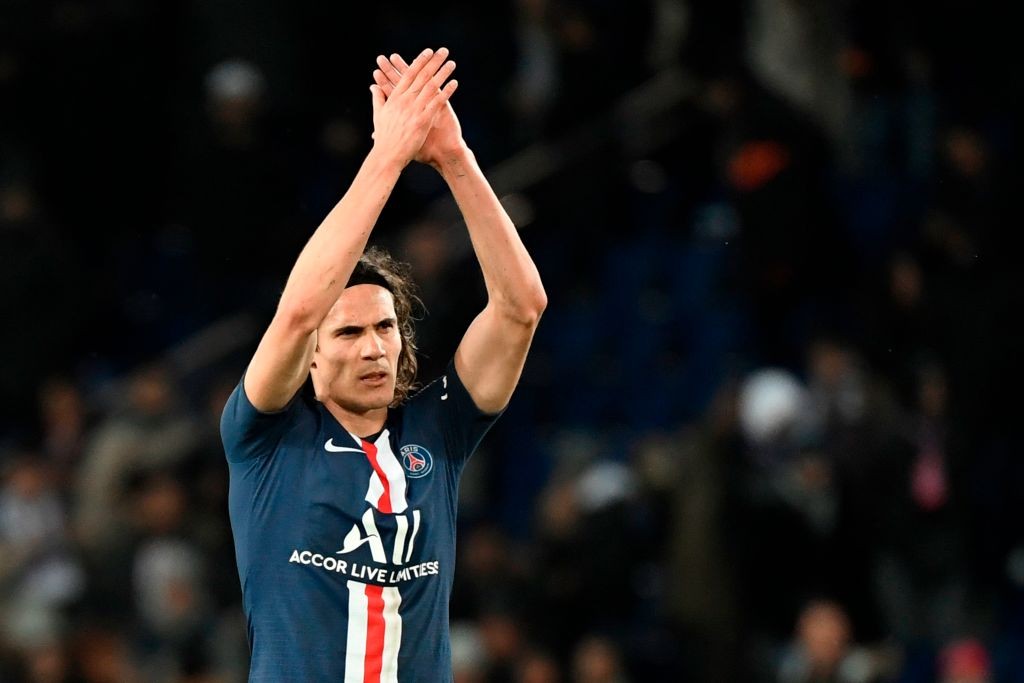 Report: Not just Ibrahimovic – Cavani could become an idea for Milan in January

AC Milan could look at bringing in Edinson Cavani as well as Zlatan Ibrahimovic during the January window, according to a report.

Calciomercato.it are reporting that while the hottest name for the winter market session continues to be Zlatan Ibrahimovic’s, Milan may also explore other avenues in case both Krzysztof Piatek and Rafael Leao were to leave.

Their attention could be turned Paris, where Cavani is experiencing a difficult moment. The 32-year-old has found his playing time reduced under Thomas Tuchel due to the arrival of Mauro Icardi.

The former Napoli and Palermo man has scored just two goals in the nine appearances he has accumulated this season so far, with physical problems also affecting him.

The report cites L’Equipe in claiming that Cavani is very angry with his current coach who – after making him warm up for a long time – opted for other substitutes during their recent Champions League match against Real Madrid.

Given that his contract expires next June, an early farewell cannot be ruled out, and this is where Milan may take an interest to help their goalscoring problems.

At the moment it is described as ‘only a suggestion’, especially given that the Uruguayan earns a high salary.