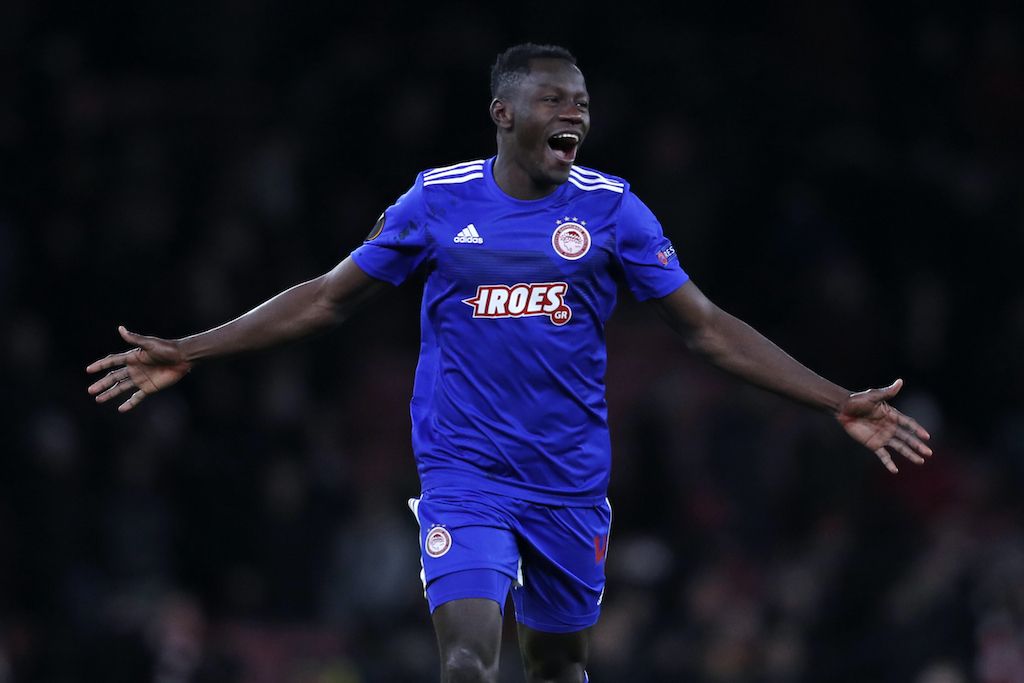 AC Milan are among three clubs interested in signing Olympiacos midfielder Mady Camara in the upcoming window, a report claims.

According to FOS (via SDNA), the Rossoneri – who know Camara from the matches against the Greek side in the 2018-19  Europa League group stages – are monitoring his progress and have requested information on what it would take to sign him.

Premier League duo Newcastle United and Sheffield United have also shown interest in the player with offers having been played for the 23-year-old, but they were ultimately rejected.

Olympiacos are asking for €20million to part with their prized young midfielder this summer after a season in which he has amassed six goals and three assists in 44 appearances in all competitions from defensive midfield.