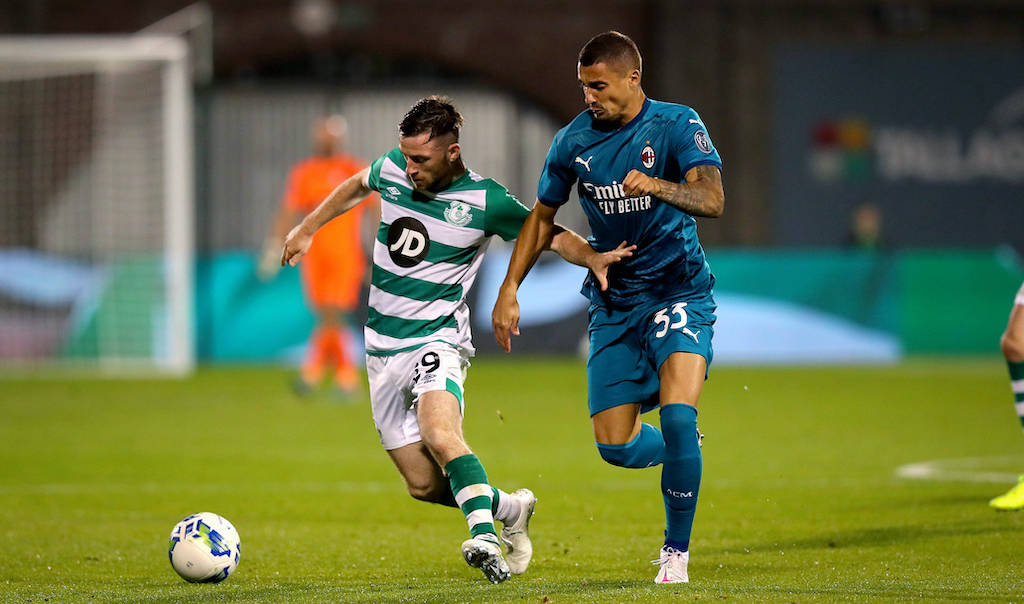 Report: Parma and Benevento join race for Milan midfielder who could leave after just a year

Two alternative destinations have emerged for AC Milan midfielder Rade Krunic who seems destined to leave this summer, it is claimed.

A number of different sources are reporting that Freiburg made an official offer worth €8m to land Krunic, who struggled in his first season at Milan following last season’s move from Empoli.

However, reports since have suggested that Freiburg’s signing of defensive midfielder Baptiste Santamaria from France has for the time being ruled out the chances of Krunic arriving.

According to Nicolo Schira on Twitter though, there may still be an opportunity for the Bosnia international to find a new club before the window shuts, and one not too far away.

That is because both Parma and newly-promoted Benevento have expressed an interest in signing the 26-year-old, and Schira adds that Milan will sell if an offer of €8m arrives, which is what Milan paid for him just over a year ago.