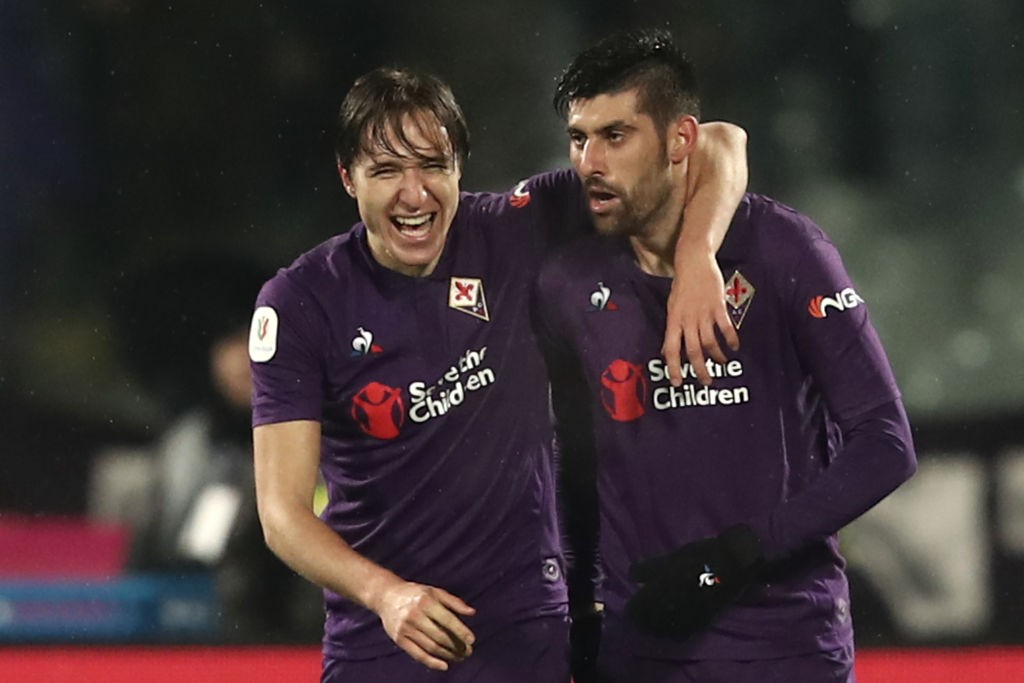 Report: Pioli could ask Milan to reunite him with Fiorentina midfielder

AC Milan boss Stefano Pioli could request the signing of Fiorentina midfielder Marco Benassi in January, according to a report.

With Marco Giampaolo having been sacked on Tuesday, the appointment of Stefano Pioli as his successor was confirmed earlier on Wednesday.

Pioli will no doubt want to put his own stamp on the squad as soon as possible and help a group of players who have lost four games out of seven to start the season.

The 53-year-old tends to play a 4-3-3 and puts a major emphasis on having balance and quality in his midfield, something which the current crop have not shown this campaign so far.

Calciomercatonews.com claims that Pioli could turn to one of his former favourites in January and request a move for Marco Benassi.

The 25-year-old has struggled for consistent opportunities under Vincenzo Montella since the emergence of Gaetano Castrovilli, meaning he could be available this winter.

Benassi has been with Fiorentina since the start of the 2017-18 season and was actually signed by Pioli upon his arrival.

He has gone on to 78 appearances for La Viola in all competitions, scoring 14 goals and adding eight assists.