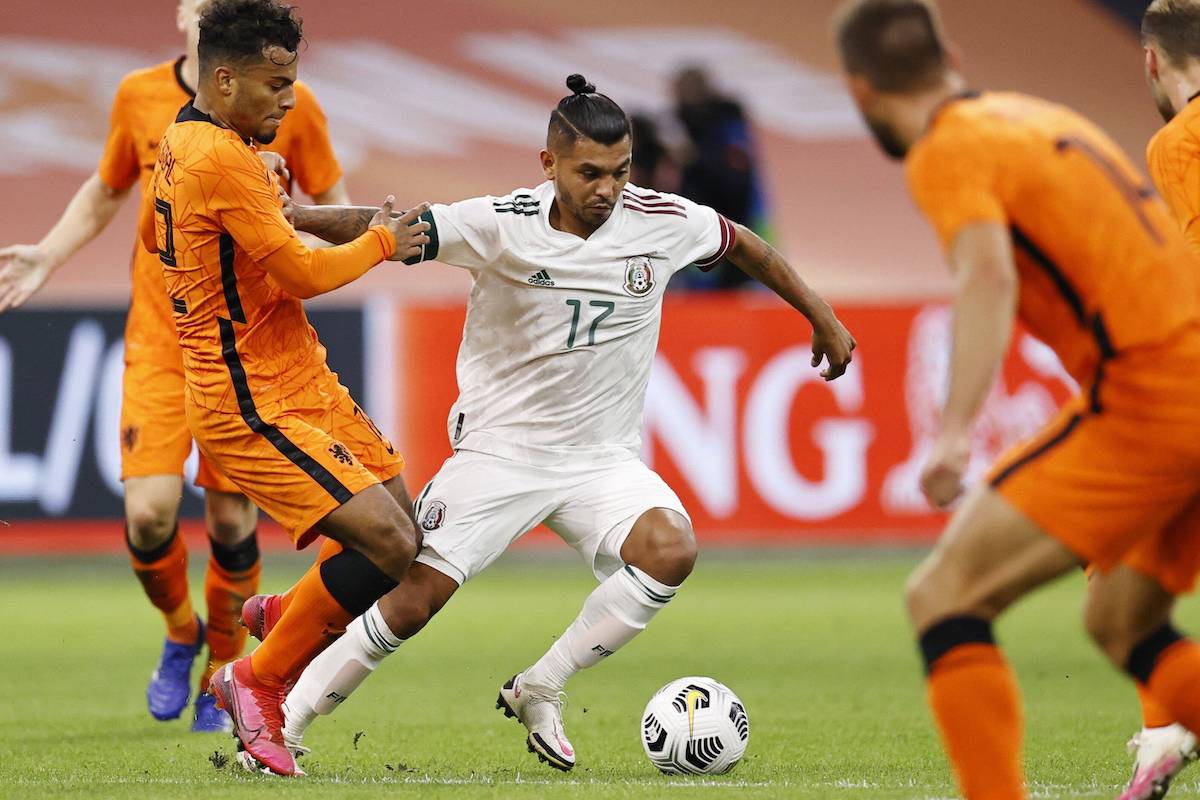 AC Milan are still working on the potential signing of Jesus Corona and have an agreement with the player over personal terms, according to one journalist.

Nicolo Schira is reporting on Twitter that Corona’s entourage are at the Prince of Savoy hotel in Milan waiting for updates on the situation involving the Serie A club, the Primeira Liga side and the 28-year-old winger.

Corona – who goes by the nickname Tecatito – has an agreement in principle with Milan over a four-year contract. There is also an offer on the table from LaLiga side Sevilla, but the presence of his agents in Italy seems to suggest that the Mexico international wants to join Rossoneri.

However, there is an issue to tackle first: finding an agreement with Porto. His current contract expires in June 2022 but Porto want to raise as much as they can from his sale, and there is currently a gap of €5m between the parties.