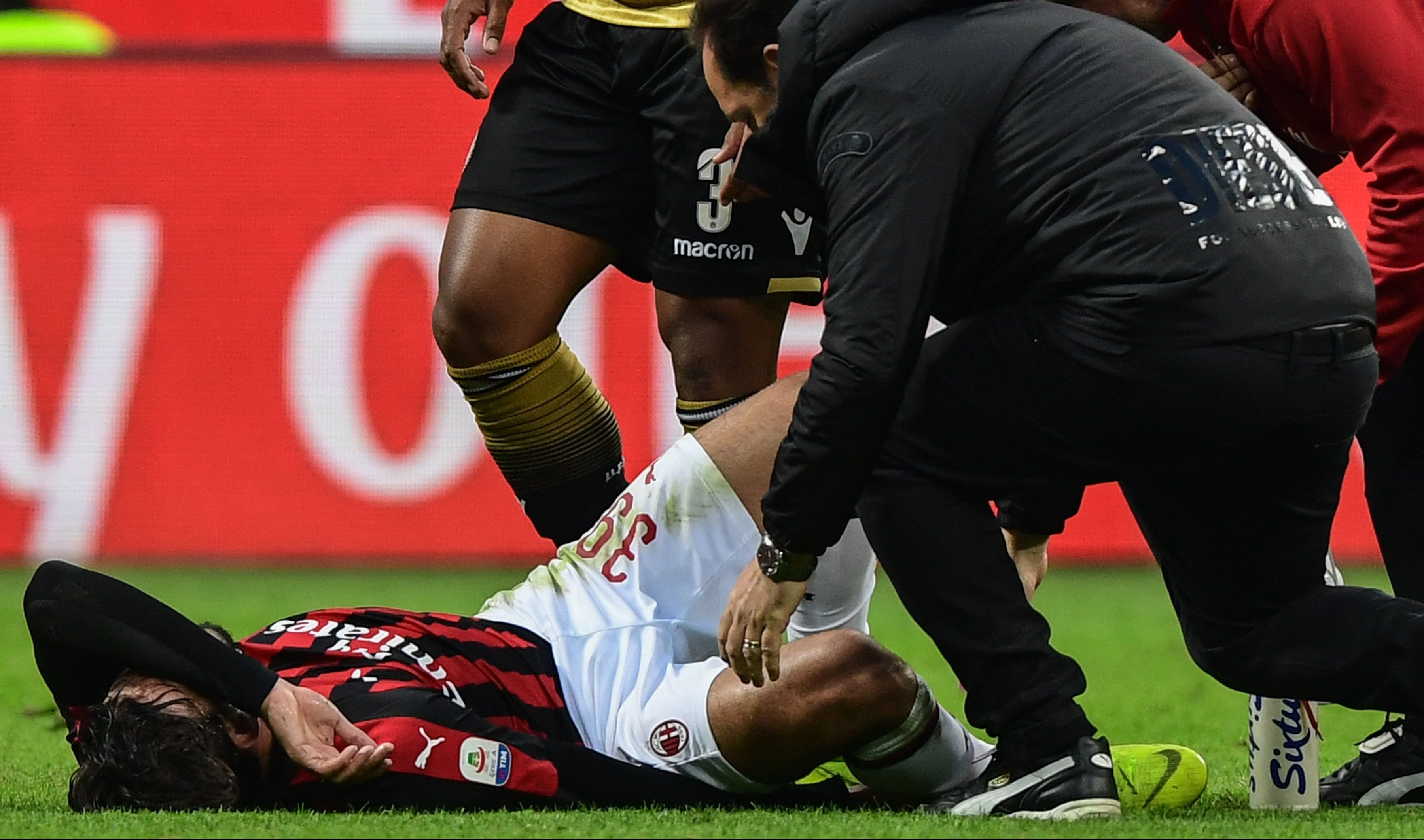 AC Milan’s squad will be pushed to the limits over the next few weeks as worrying news over the club’s injury situation has emerged.

Both Gianluigi Donnarumma and Lucas Paqueta were forced off in the first-half of the Rossoneri’s 1-1 draw with Udinese at San Siro on Tuesday night.

After the game, Gennaro Gattuso revealed that Franck Kessie and Suso had also missed out with injury, while Andrea Conti didn’t even make the squad due to a problem picked up in training.

Here are the updates from Sky…

Donnarumma: Gigio still has some pain, and he should be undergoing some testing tonight and tomorrow. The medical staff expect him to miss the game against Juventus this weekend and are not hopeful that he will return against Lazio the following week, which is a crucial game for the 4th spot in Serie A. The goalkeeper is expected to miss the next few weeks.

Paqueta: The Brazilian is currently undergoing his medical tests. The midfield star has picked up a sprained ankle and AC Milan fear the injury will involve the ligaments of the Brazilian star. If that will be the case, Paquetà will remain out of action for a long time.

Conti: The fullback is expected to miss the clash with Juventus this weekend, and hopeful to be back for Lazio.

Kessie: The Ivorian midfielder has done a personalised training session today, and is hoping to be back for the trip to Turin.

Suso: The Spaniard trained with the full squad today and is expected to play against Juventus this weekend