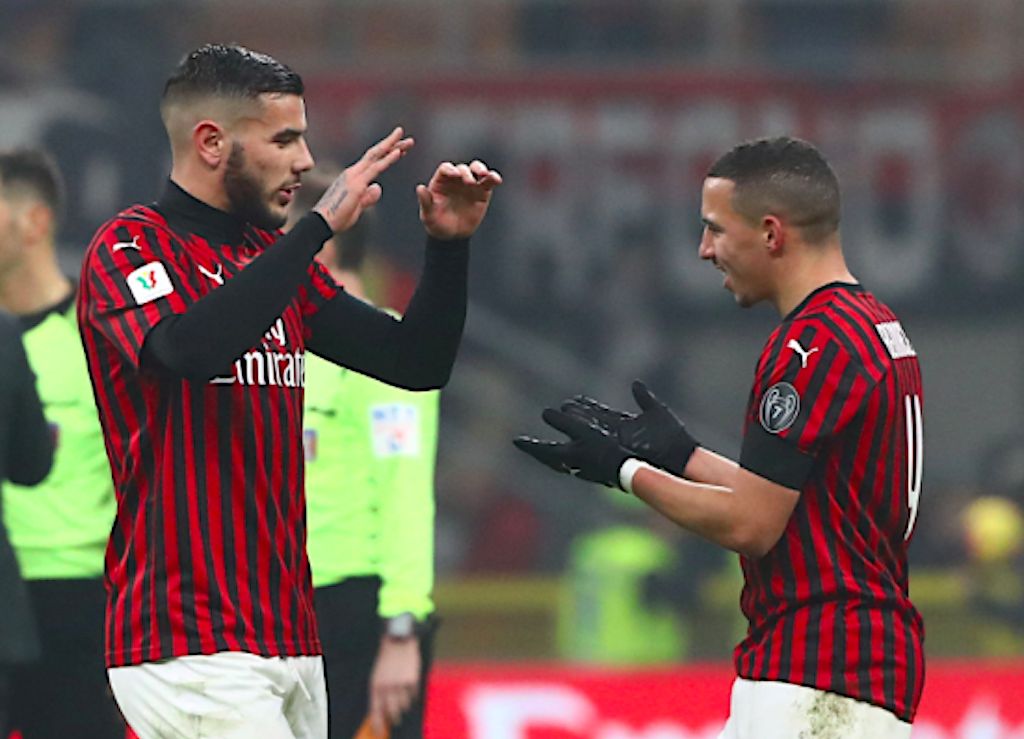 Following an impressive season, at least on an individual level, Ismael Bennacer and Theo Hernandez have attracted the interest of several clubs. In fact, Paris Saint-Germain are keen on them both.

According to le10sport.com, the French side are eager to strengthen the left-back position as Layvin Kurzawa will leave. Hernandez has been identified as the perfect man for the job after a spectacular first season with the Rossoneri.

Furthermore, PSG’s sporting director Leonardo also wants to reinforce the midfield and has set his sights on Bennacer. However, it won’t be easy for them to sign the duo, given their importance to the San Siro side.

The Rossoneri, in fact, will only part ways with the duo in the event of very high offers. Hernandez has a price tag of around €50m, while PSG would have to pay at least €30m for Bennacer. In other words, it’s an operation that would cost them €80m.