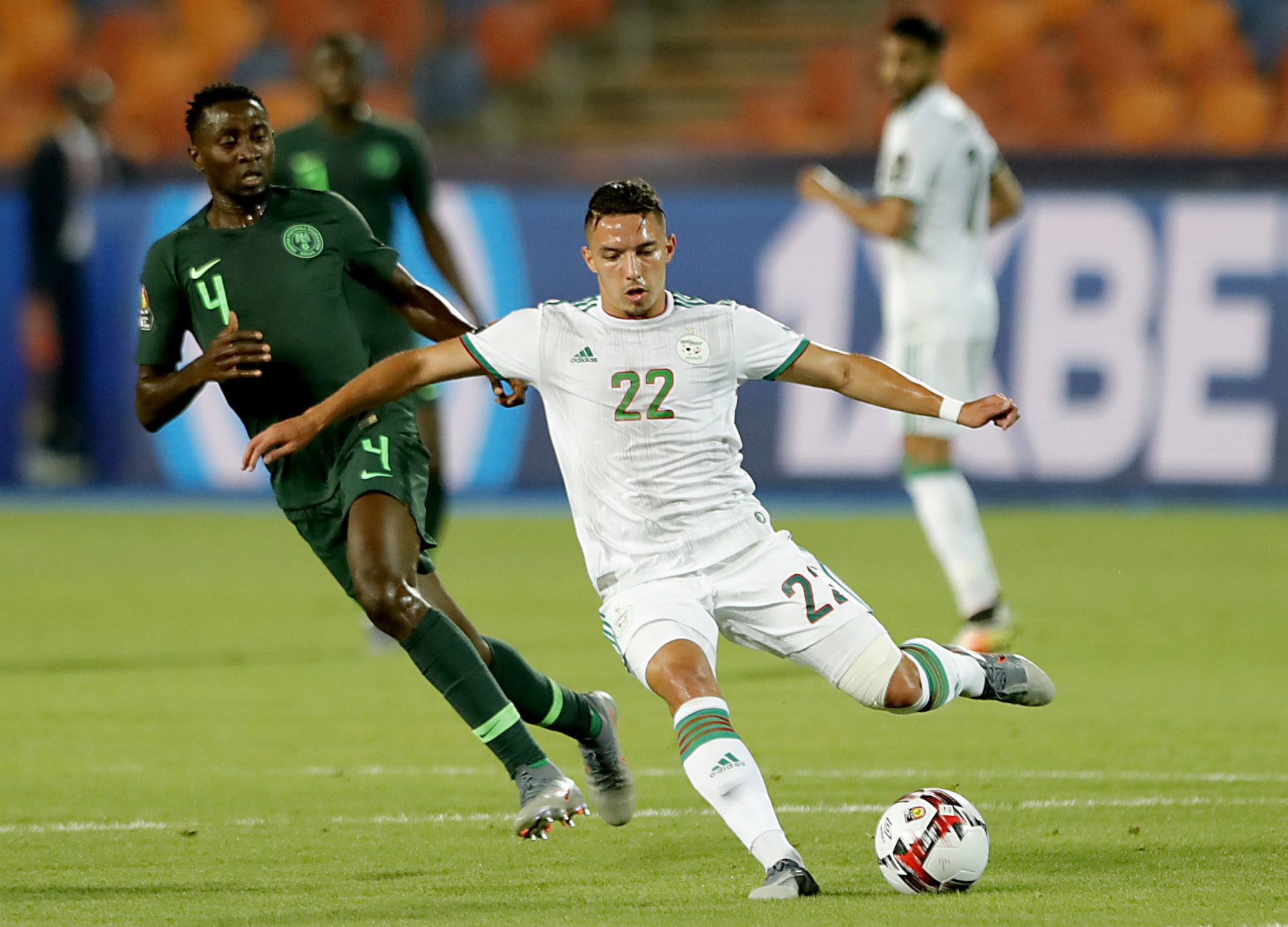 Paris Saint-Germain sporting director Leonardo has reportedly held talks with the agent of AC Milan midfielder Ismael Bennacer about a move to France.

A report from Le10Sport on Saturday which claimed that the Ligue 1 giants have set their sights on Bennacer, while Calciomercato.com then offered an update over the weekend by claiming that the Rossoneri would not even come to the negotiating table unless an offer of €30m or more arrived.

Il Corriere dello Sport have stated in their Monday edition that a bid of over €20m is being readied by the Parisians, but the Milan have absolutely no intention of selling.

Nonetheless, Calciomercato.com reports that their sources in France are certain Leonardo wants to bring Bennacer to the PSG and has already had direct contact with his agents.

The Brazilian director’s appreciation for the Algerian is long-standing, and last summer there was a chat about a move to PSG but it did not materialise and Milan won the duel on the market. 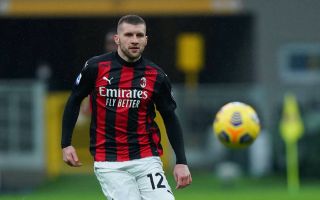 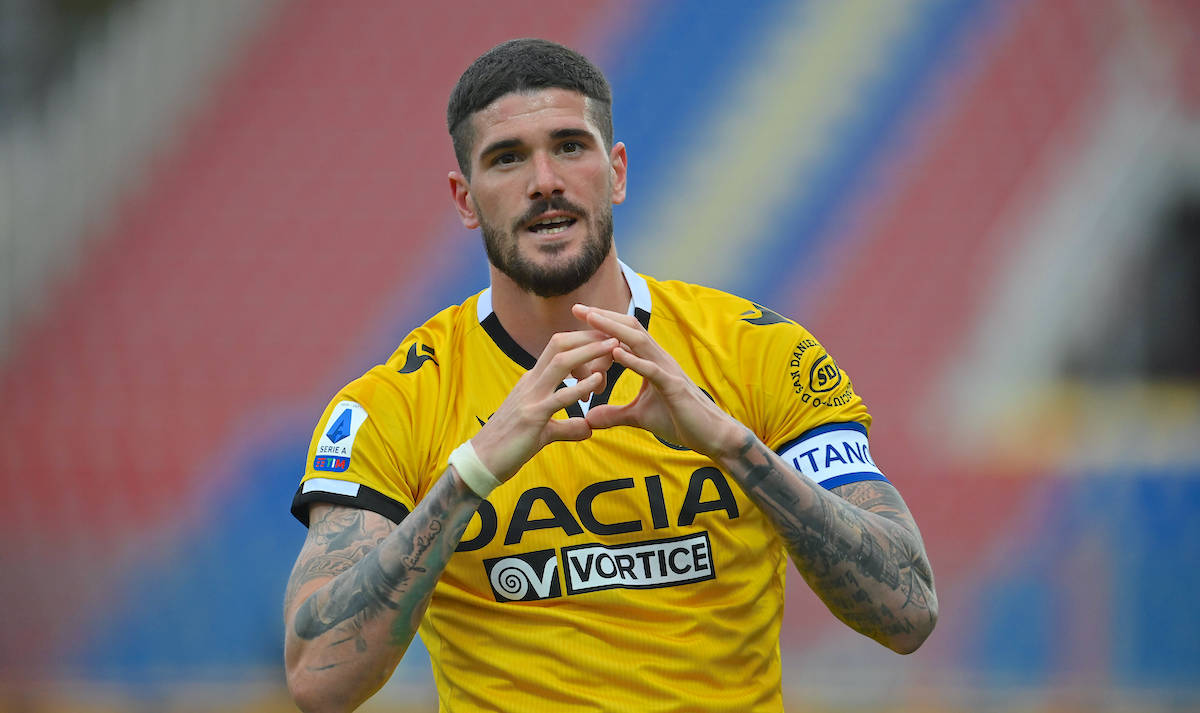