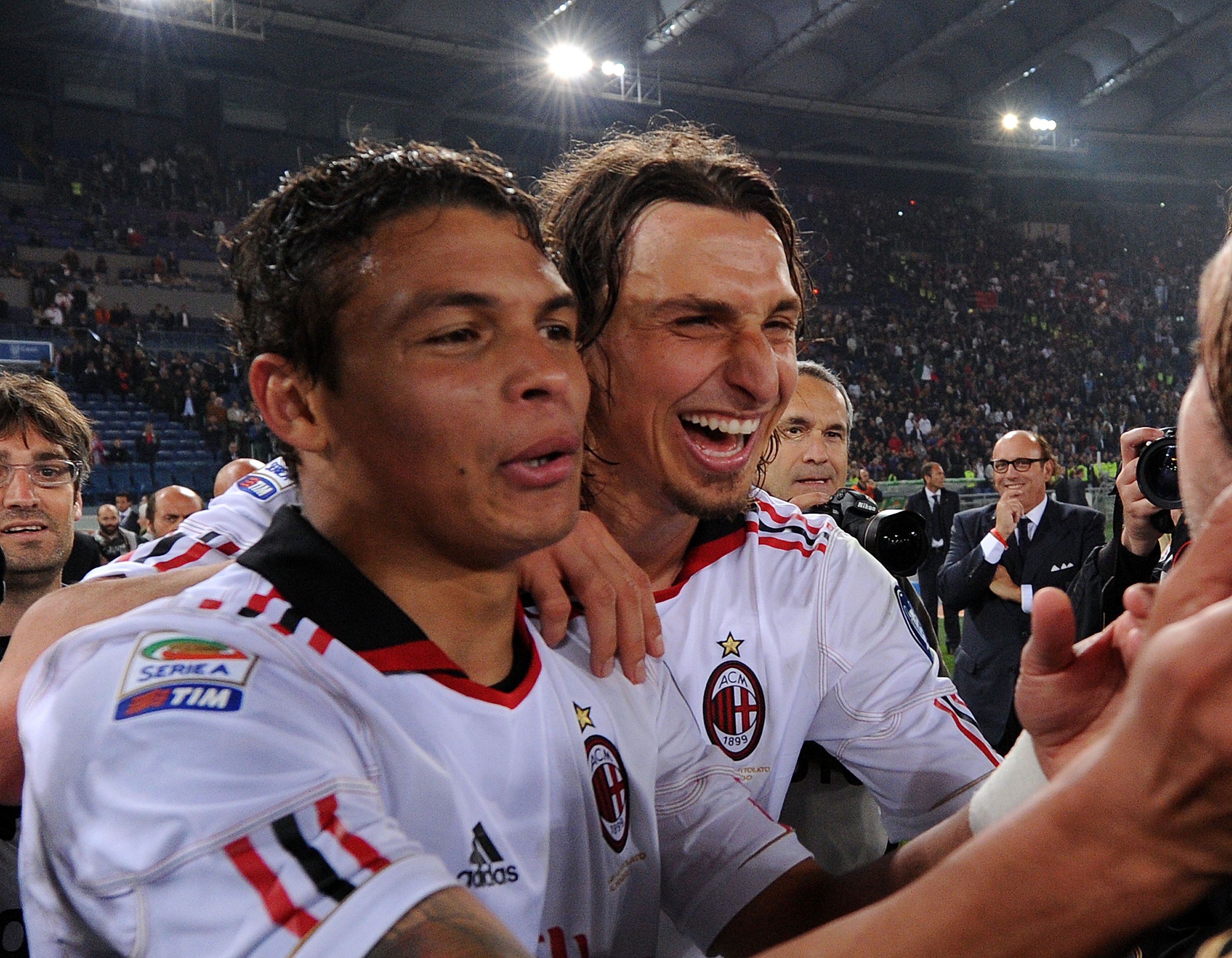 Paris Saint-Germain have already identified the player they want to replace Thiago Silva, a report claims, as the Brazilian continues to be linked with a return to Milan.

Rumours surrounding a potential reunion between the 34-year-old and the Rossoneri have intensified in recent days, with his agent Paulo Tonietto even admitting that a return to Milan cannot be ruled out.

Then, we reported via our correspondent Vito Angele on Monday night that Milan are thinking about a move for Thiago Silva and that although at the moment there are still no concrete negotiations, Milan could soon work with the Brazilian’s agent.

Louis Girardi is reporting contacts have in fact now started between Milan and the defender’s representative, showing that the interest from the Diavolo is indeed concrete.

As Brazilian outlet Lance are now writing, the former Fluminese star has not received an offer from PSG for a new deal, with his current contract set to expire in June. This is a clear sign that there is a strong will on the part of the Parisians to end the relationship after eight years.

This is also because in the meantime they have already chosen the name of his substitute: Kalidou Koulibaly from Napoli.

Foot Mercato recently revealed that that PSG are willing to make a €12m salary offer (just short of £200,000-per-week) to tempt him to the Parc Des Princes, with a €75m asking price set by Napoli.

However, there have also been strong links between the Senegal international and Manchester United, withItalian journalist Fabio Santini stating that a move to Old Trafford was virtually done.

“Napoli will sell Kalidou Koulibaly to Manchester United for a figure of around 70-75m euros. It seems all done,” Santini told Il Processo.

“Naturally, such a deal will be closed only in June and certainly not in January in the winter transfer window.”