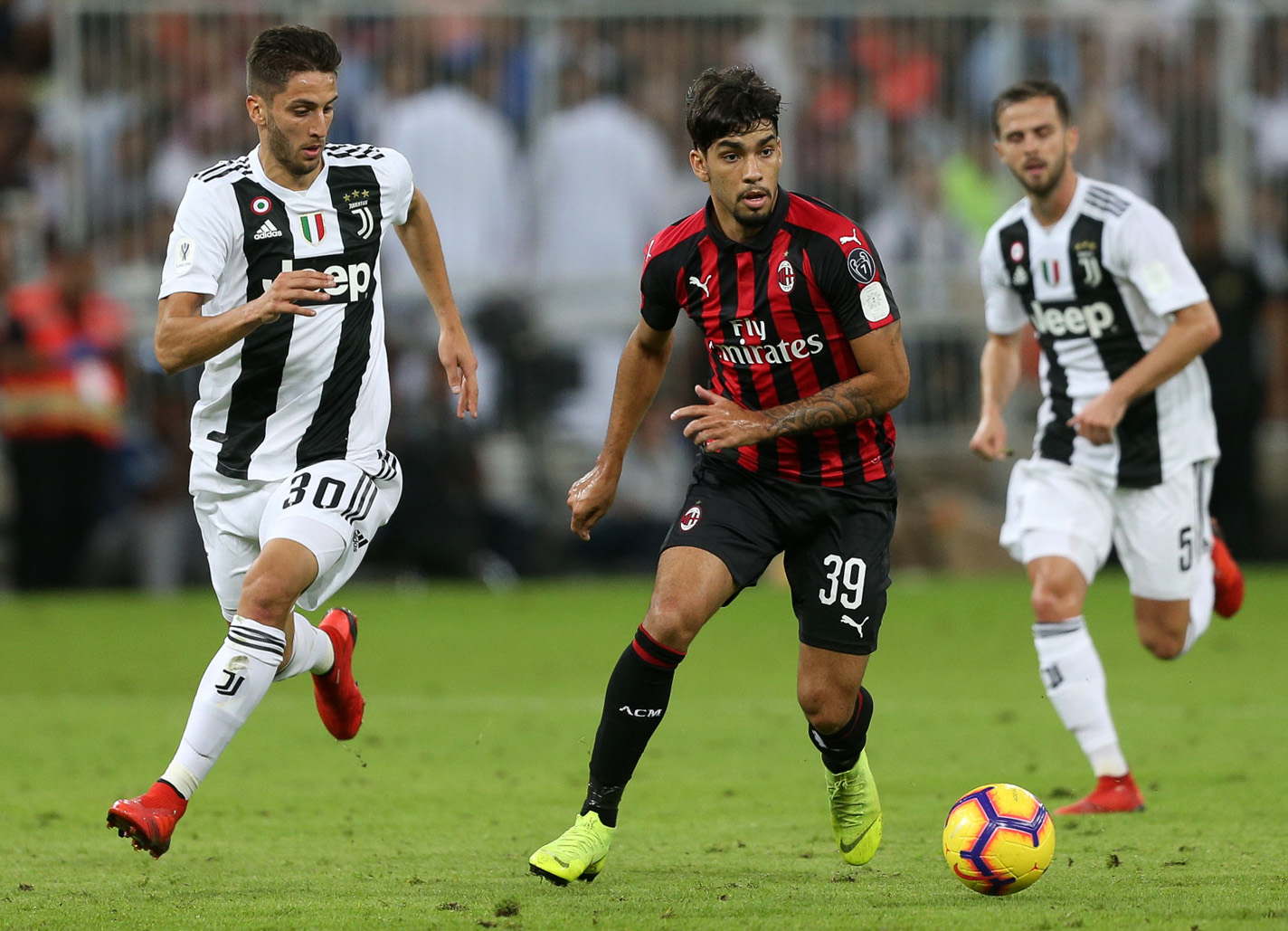 Bayern Munich have joined Paris Saint-Germain in the race to sign AC Milan midfielder Lucas Paqueta this month, it is claimed.

The Brazil international continues to be linked with an exit having lost his spot in the starting XI for the time being. Paqueta arrived a year ago from Flamengo, but the general consensus is that he hasn’t yet hit the levels that were anticipated upon his arrival.

A number of outlets have claimed that PSG sporting director Leonardo wishes to reunite with his compatriot and is considering a bid, with il Corriere dello Sport recently reporting that Milan have set a €35million asking price.

According to transfer source Louis Girardi on Twitter though, the Parisians face competition from Germany as Bundesliga champions Bayern Munich have joined the hunt.

He adds that Leonardo must ‘raise the offer’ or he risks missing out on Paqueta altogether.