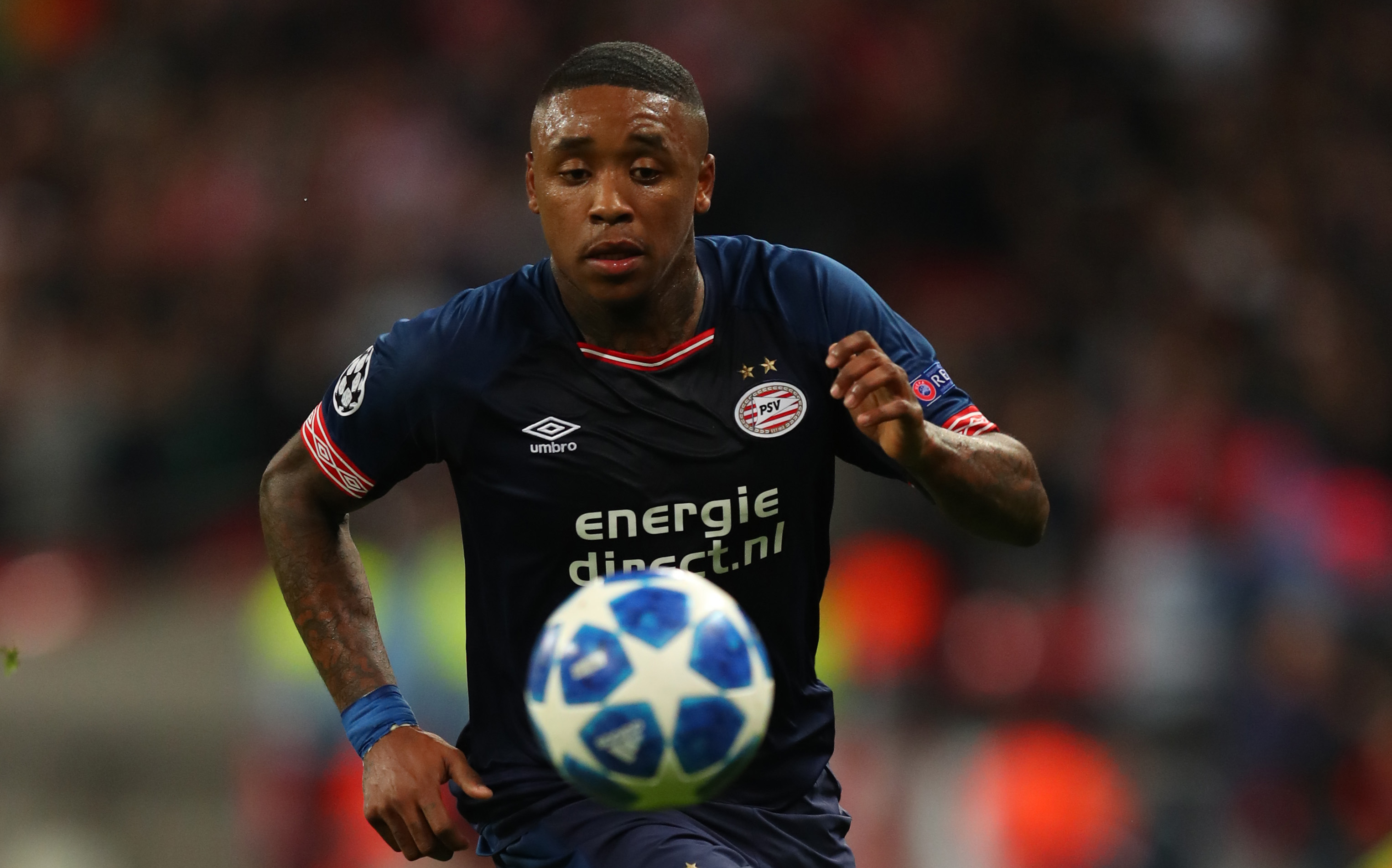 AC Milan will be forced to postpone their pursuit of PSV star Steven Bergwijn until the summer, a report claims.

Recent speculation suggested that the Rossoneri were in advanced talks over a possible deal for the winger before Thursday’s deadline.

According to the Dutch portal vi.nl, the Eredivisie leaders are resigned to losing their key player but will only consider selling in the summer, with Milan and Manchester United seemingly most interested.

In addition, PSV will apparently entertain offers no less than €35million, while would eclipse the current club-record sale of €34m collected for Memphis Depay back in 2015.