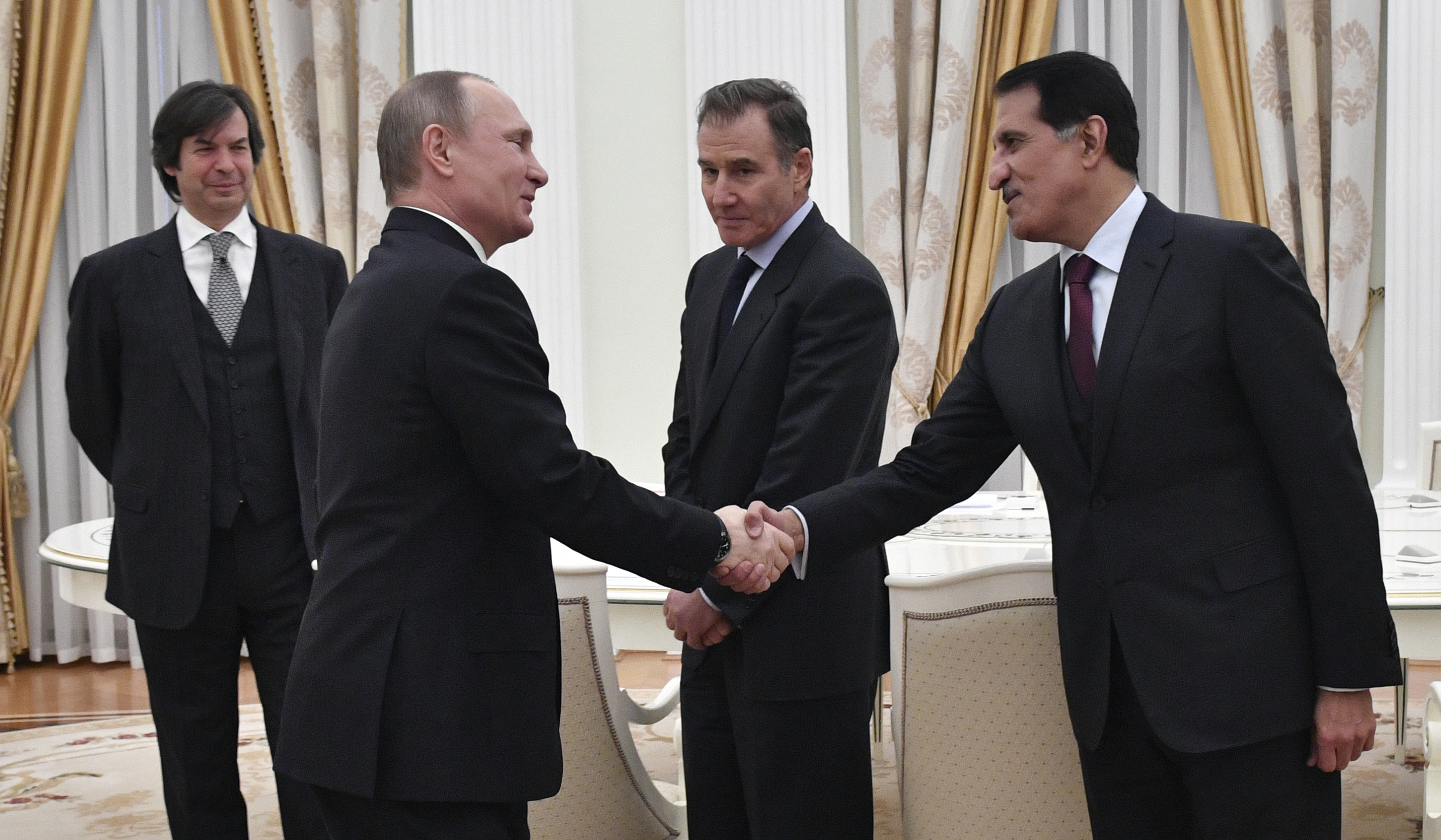 The Qatar Investment Authority group – who own PSG – are reportedly considering the idea of purchasing AC Milan or AS Roma.

Milan currently are owned by American firm Elliot Management who have a reputation as a “vulture fund”. This is described as buying low value or at risk assets then selling for a profit.

As expected, Elliott would like to flip the value of the club then sell to the highest bidder, in this case a very competent ownership group in Qatar Investment Authority – Milano Finanza claims.

Elliot however are not in a position to sell the club yet as they have only been at the helm for roughly one year. They have plans to first and foremost, qualify for the Champions League, as well as either repair the San Siro or build a new stadium for Milan. Once they have created a self sustaining profitable club, then they will look to sell.

The club’s plan may include a managerial change as well, read about it here.