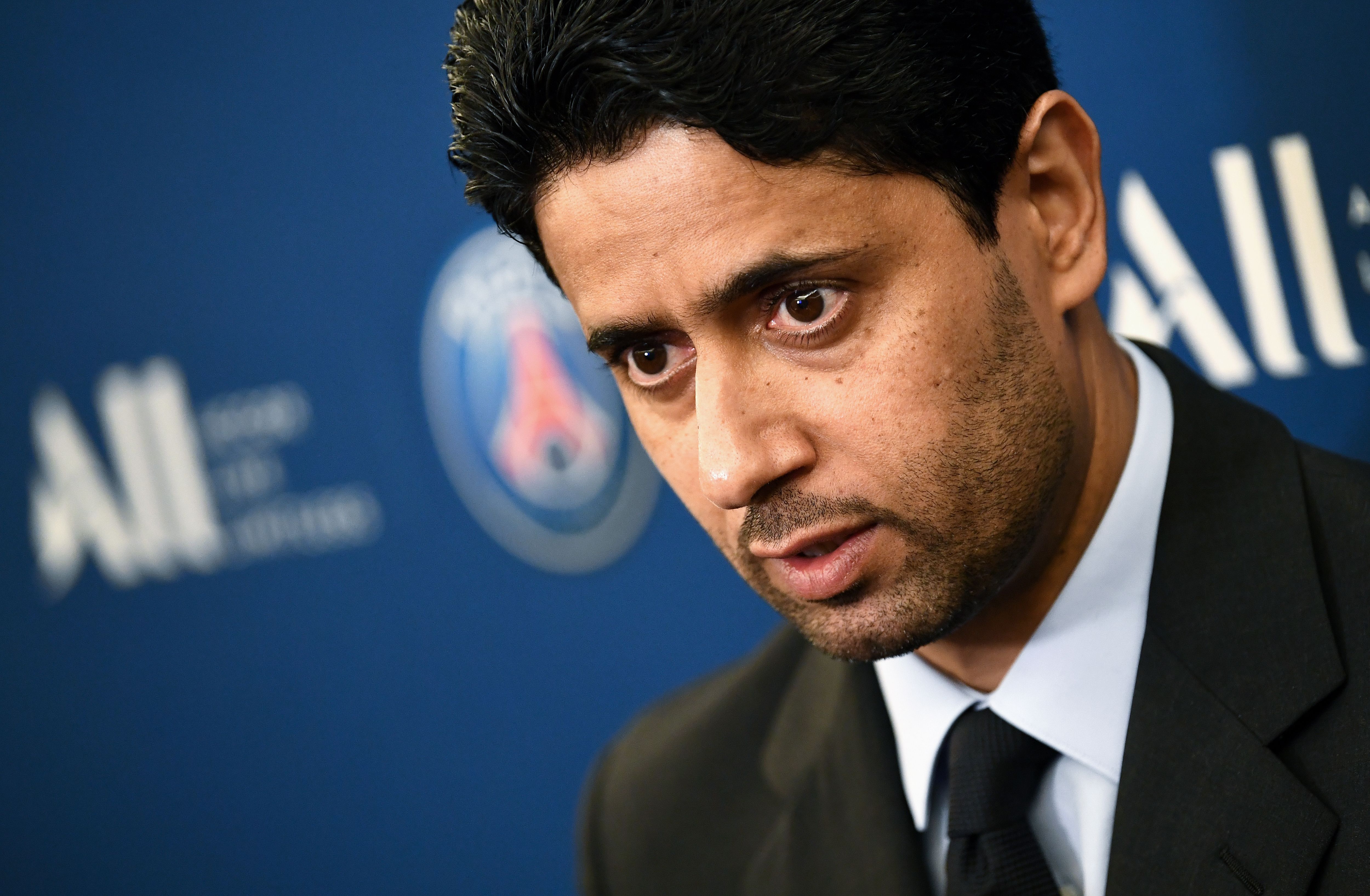 That is according to news outlet Adnkronos, who claim that the state of Qatar have ‘accelerated’ talks over taking over the Rossoneri.

They go on to claim that their representatives are now ‘in talks’ to buy the club, with a meeting scheduled between both sets of leaders.

In order to bypass current UEFA regulations regarding ownership of clubs, Milan would not be owned and run by Paris Saint-Germain chief Nasser Al-Khelaifi, who is the chairman of Qatar Sports Investments.

Instead, Milan would most likely be run by another board chosen by Al-Khelaifi, in order to stay within the rules.

Elliott Management took over from previous owner Li Yonghong last summer after the businessman defaulted on a loan he borrowed.

Adnkronos go on to state that they have received ‘no comment’ from the club, while MilanNews believe Elliott have not heard anything regarding the potential takeover.