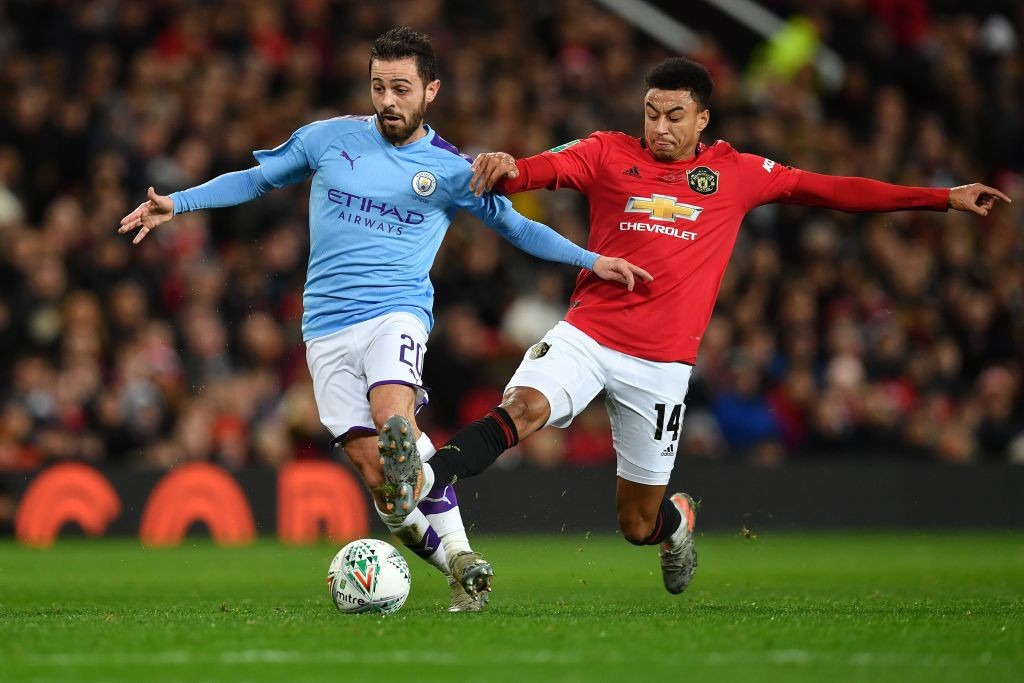 AC Milan are among four Serie A clubs to have been offered the chance to sign Manchester United playmaker Jesse Lingard, according to a report.

Alessandro Jacobone of Sportitalia claimed on Twitter last week that Mino Raiola may be looking to expand his empire at Milan as he has offered Lingard to the Rossoneri.

The Dutch-Italian agent currently has a number of clients at Milan, including the likes of Gianluigi Donnarumma, Alessio Romagnoli, Suso and now Zlatan Ibrahimovic.

Lingard has failed to record a Premier League goal or assist in the whole year of 2019, and the England international is out of contract in June 2021 leading to suggestions he could be offloaded by Ole Gunnar Solskjaer.

According to the Transfer Window podcast which features journalist Duncan Castles, Lingard has indeed been offered to the Rossoneri through Raiola, but he has also been offered to three other Serie A heavyweights.

They claim that Roma, Inter and Napoli have all also been given the chance to sign the 27-year-old, who has previously had loan spells with Derby and Birmingham City.

The Mirror are reporting that United value Lingard at £40m (around €45m) amid reports he will be used as a counterpart in a bid for Leicester City midfielder James Maddison.