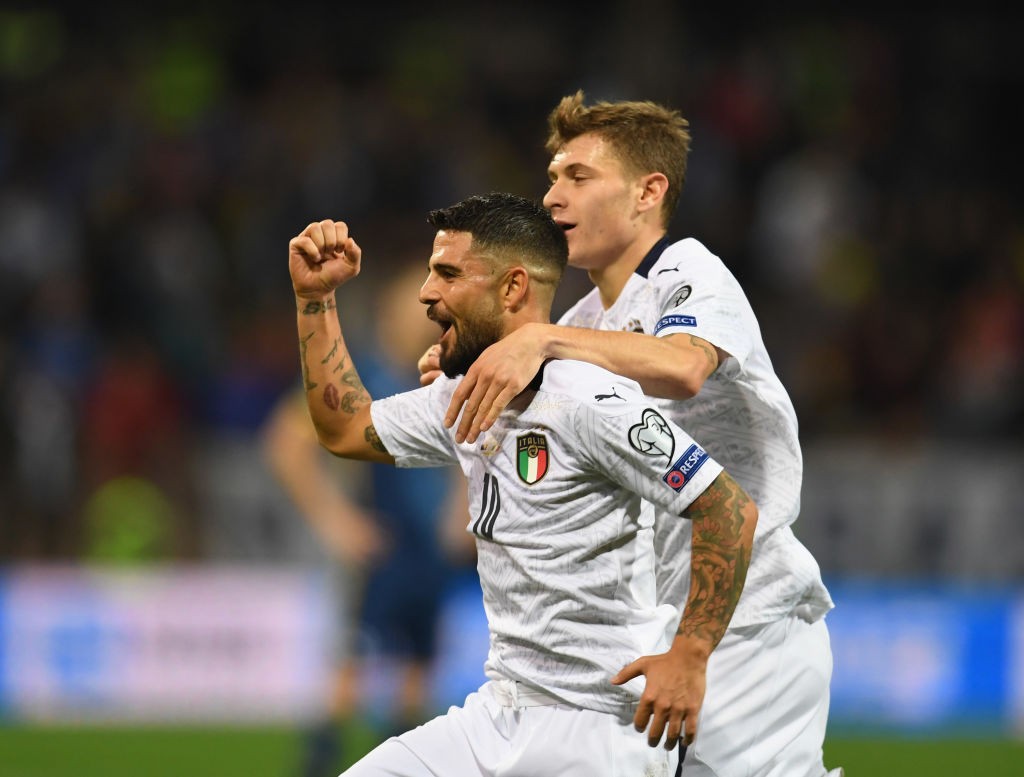 AC Milan could strike a swap deal with Napoli that would see Lorenzo Insigne arrive at the club, a shock report claims.

According to Calciomercato.it, Insigne is ‘one of the players on the dock’ after the mutiny and the controversy that followed Napoli’s recent Champions League draw with Red Bull Salzburg, during which the players went against Aurelio De Laurentiis’ orders of a training retreat.

Insigne and Allan are the players most targeted by the fine imposed by De Laurentiis, and as a result the relationship between the winger and his hometown club could finally end – especially given that Napoli fans have already shown signs of turning on him.

The report adds that Milan have been interested in the 28-year-old for some time, and with dialogue already opened with his agent Mino Raiola over Zlatan Ibrahimovic and other clients, an exchange could take place.

The outlet suggests an exchange between Insigne and Suso: the Spaniard would represent the ideal profile for De Laurentiis in terms of age and cost, however there is an issue in the fact that the Italian earns a higher salary.

Insigne has 81 goals and 72 assists in 320 games in all competitions for the Partenopei.