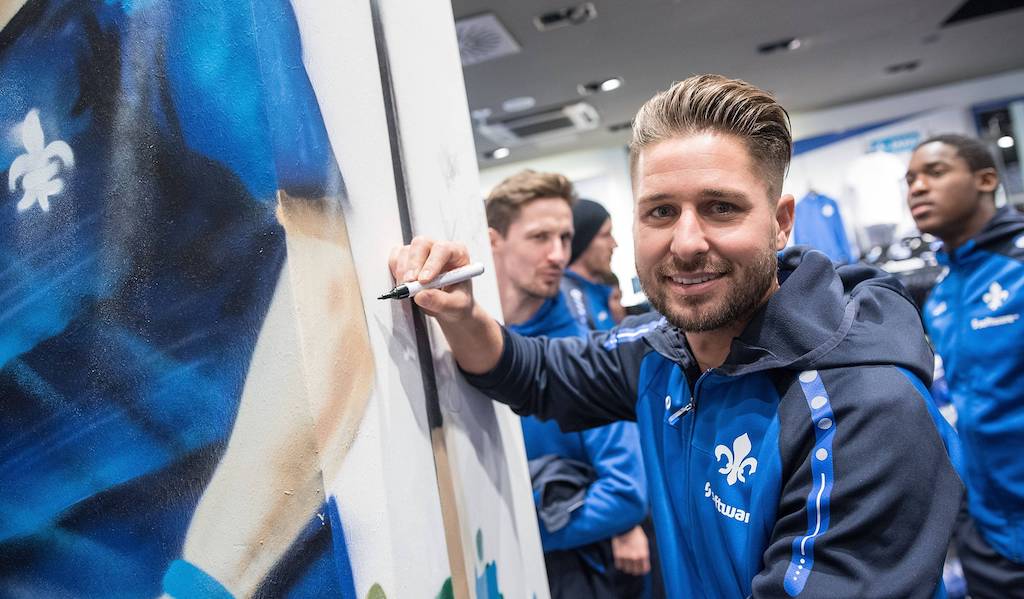 Ralf Rangnick wants Hartberg boss Markus Shopp as his assistant coach at AC Milan, according to a report from Austria.

La Repubblica (via MilanLive) went big on Wednesday by claiming that confirmations about Rangnick’s arrival at San siro arrived from the Red Bull headquarters in Salzburg.

As reported by the Austrian newspaper Kleine Zeitung (via PianetaMilan), Rangnick wants to team up with current Hartberg boss Markus Shopp – the team that are currently sixth in the Austrian Bundesliga.

Schopp’s deal is about to expire and he is also wanted by another Austrian side in Sturm Graz, but Rangnick has made it clear he would like to include him in his technical staff at Milan to make performing his dual role easier.

Schopp knows Italian as from 2001 to 2005 he played for Brescia, collecting 80 appearances in Serie A.