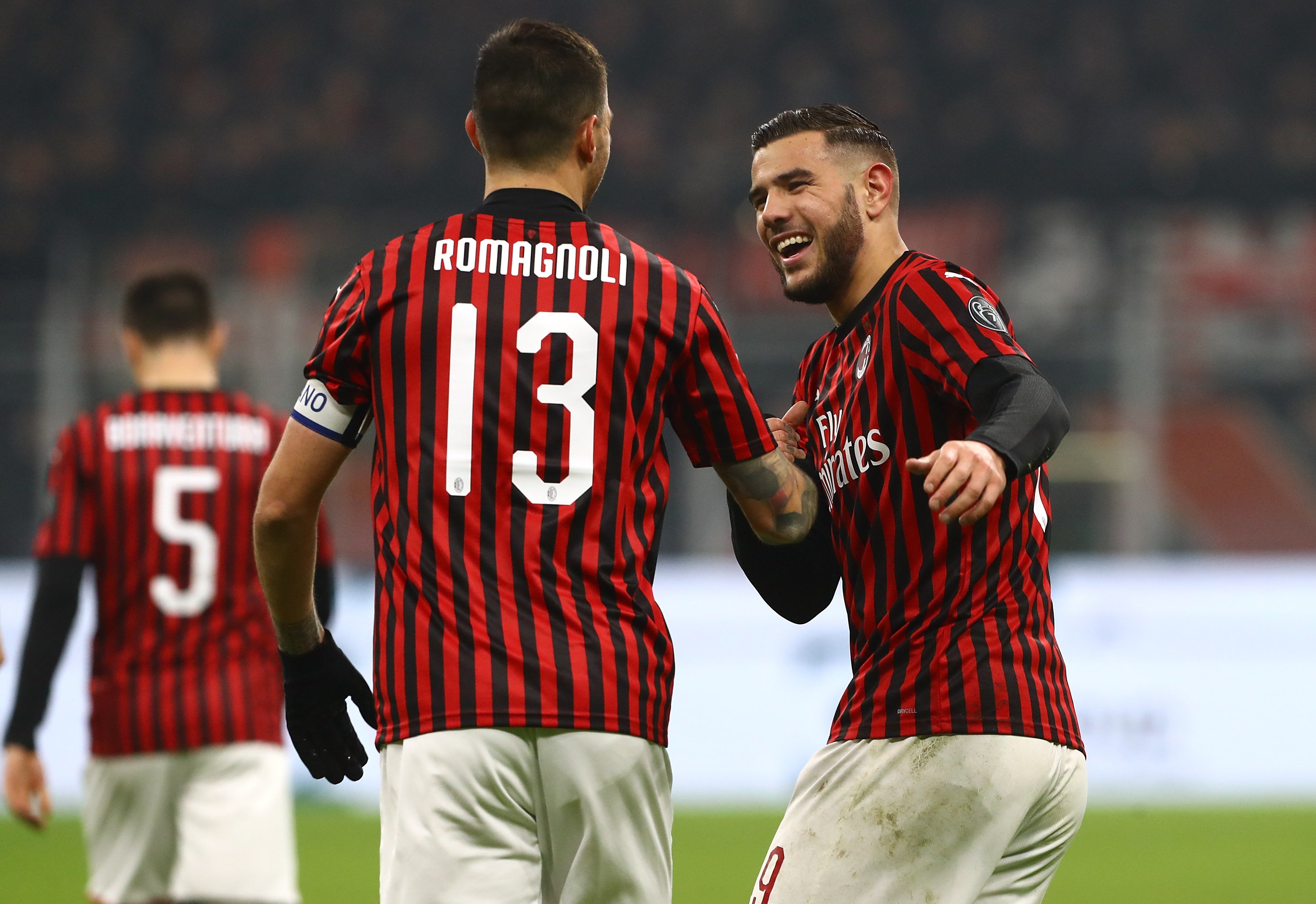 It has been well documented over the past few days that AC Milan are set for another revolution over the summer, with Ralf Rangnick set to arrive.

Not only does that look likely to mean that Zvonimir Boban, Ricky Massara and Paolo Maldini will leave, but it could also spell the end for a few current Rossoneri players too, as Calciomercato.it reports.

The revolution could seriously involve some of the most influential currently players at present who would generate the highest capital gains to help make the balance sheet look a bit more healthy.

Among the chief candidates to depart is Gianluigi Donnarumma, whose contract expires in June 2021 and with a salary (€6m-a-year) which Elliott considers excessive. There are no margins at present for his renewal, and Mino Raiola has been pushing for some time for the departure of his client. With a proposal of at least €40million euros, Donnarumma would go.

At high risk are captain Alessio Romagnoli as well as Theo Hernandez, who is firmly in the sights of some elite European clubs, the report continues.

Meanwhile there is also midfield duo Franck Kessie and Hakan Calhanoglu for whom offers would be considered, while winger Ante Rebic – even though has another year on loan – has many admirers in the Premier League.

In addition, the redemption of Simon Kjaer – a signing mainly desired by the Boban-Maldini-Massara trio – is now under threat, while it remains to be seen whether Zlatan Ibrahimovic will fancy sticking around for another year.

The report continues by claiming that Rangnick could instead try to focus on both Lucas Paqueta and above all Rafael Leao, who cost €35million from Lille last summer and is struggling for game time.

With Rangnick at the helm, Elliott aims to revive the strategy based on the purchase of prospective young players. Donnarumma’s replacement could be the Cleiton, who Rangnick was instrumental in signing for Red Bull owned Brazilian side Bragantino.

For the midfield keep an eye on Dominik Szoboszlai, an Austria international talent owned by Red Bull Salzburg and linked with Juventus, Napoli and Inter in recent times.

Finally, for the attack, it is likely that Milan will focus on a centre-forward. No name is mentioned, but it cannot be excluded that the biggest investment could be made in the attacking department.