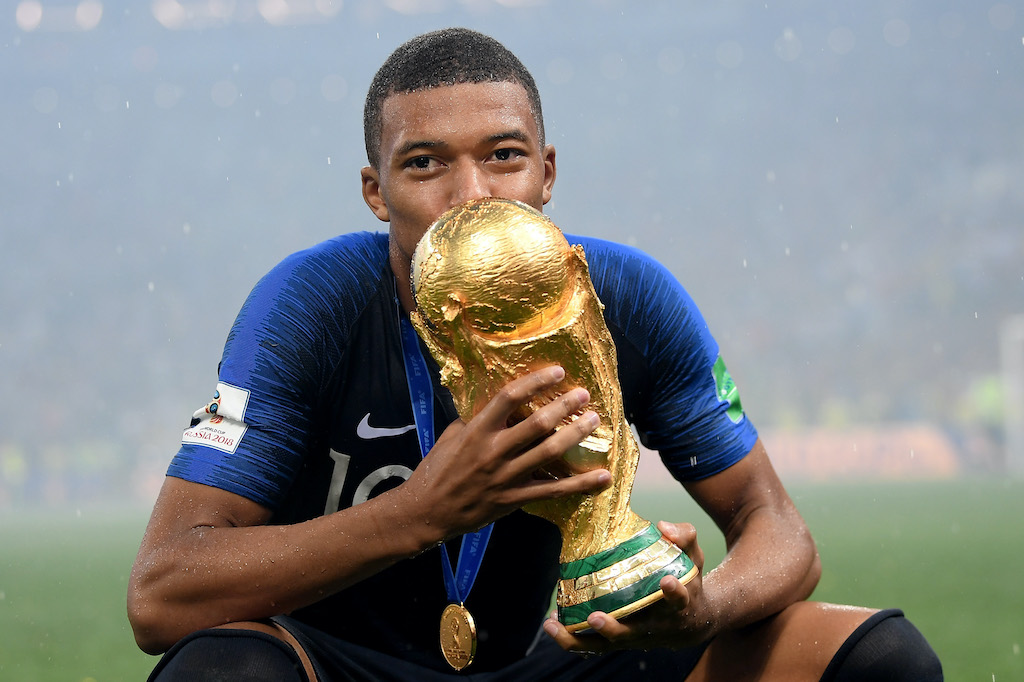 Some of Europe’s biggest clubs are worried that AC Milan will make a serious attempt to sign Kylian Mbappe from Paris Saint-Germain, a report claims.

According to DefensaCentral, Real Madrid, Manchester City and Liverpool – among others – will have a new competitor to sign Kylian Mbappe in the summer of 2021.

That is because the Rossoneri’s owners Elliott Management Corporation have fully removed the debt of the previous ownership and are now ready to use their financial might – around €35trillion in total asset worth – to take the club back to the top.

The report adds that the American fund will open their checkbook to form a competitive team that will once again make Milan one of the best clubs in Europe.

Mbappé would be the jewel in the crown, and the news of just how wealthy Milan’s owners are has reached the ears of the elite teams in Europe, adding that sources indicate “concern” regarding Milan’s resurgence but that they believe “several years” must still pass before they form a competitive project.

Mbappe has 90 goals and 50 assists in 121 competitive appearances for PSG and has been tipped by many as the next player outside of Messi and Cristiano Ronaldo to win the Ballon d’Or.