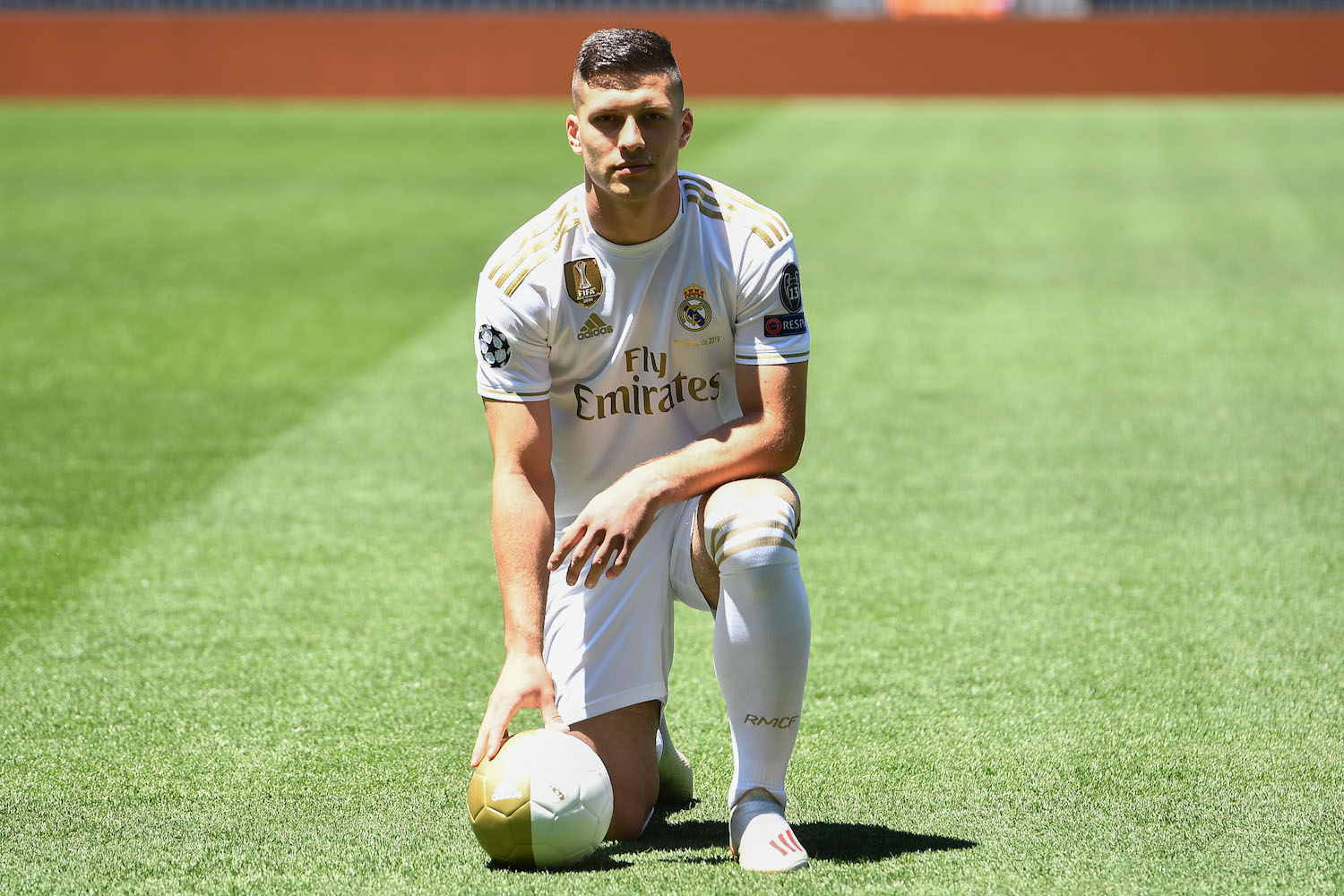 Real Madrid are ready to ‘ruin’ Milan’s transfer plans by offering up a target in an offer for Spurs striker Harry Kane, according to a report.

Spanish outlet Don Balon (as cited by Calciomercato.com) claims that Real Madrid are pushing hard for the England international as they look for a long-term heir to Karim Benzema.

In order to seal the signature of Kane they are willing to offer up two forwards: one being former Tottenham star Gareth Bale and the other being Milan target Luka Jovic.

The report mentions how Jovic is Milan’s first choice target as they themselves look for reinforcements up top, especially given the uncertain future of Zlatan Ibrahimovic.

In fact it has been reported by multiple outlets that Milan have registered interest in the 22-year-old through his agent Fali Ramadani, and are looking for a discount on the €50m asking price.

The Serbia international has struggled to adapt since his €60m arrival from Eintracht Frankfurt last summer, scoring just twice and making only four starts.