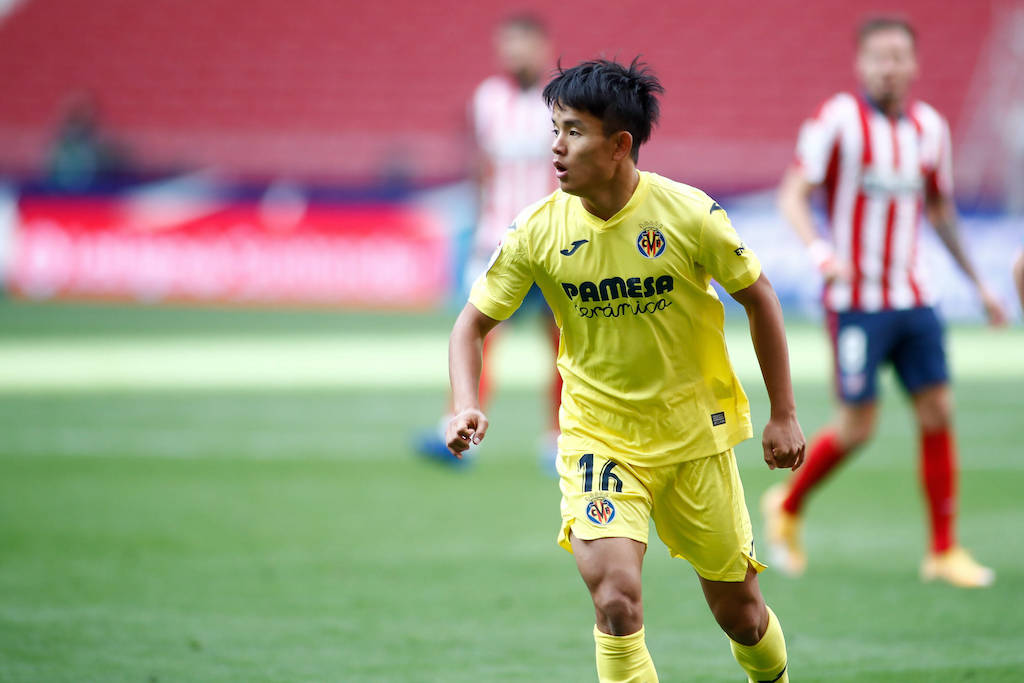 Real Madrid are furious about Villarreal’s handling of Takefusa Kubo, a report claims, after Milan were interested in a summer move.

According to a report on Managing Madrid – who cite Cadena Ser – Milan were one of the teams who were interested in signing Kubo in the summer, as well as Bayern Munich, Ajax, Granada, Real Betis, Sevilla and Getafe.

In the end, Villarreal’s new manager Unai Emery convinced the Japan starlet to join the yellow submarine, but Real Madrid are already regretting their decision it seems.

Kubo has played only 55 minutes out of the 450 minutes available this season and ‘feels disillusioned’, with Real Madrid’s management ‘furious’ about how the forward is being handled.

Los Blancos demand that the situation to change soon, but they could intervene in January if things do not improve, which could then present a fresh opportunity for Milan should they choose to go back in for the former Mallorca man.