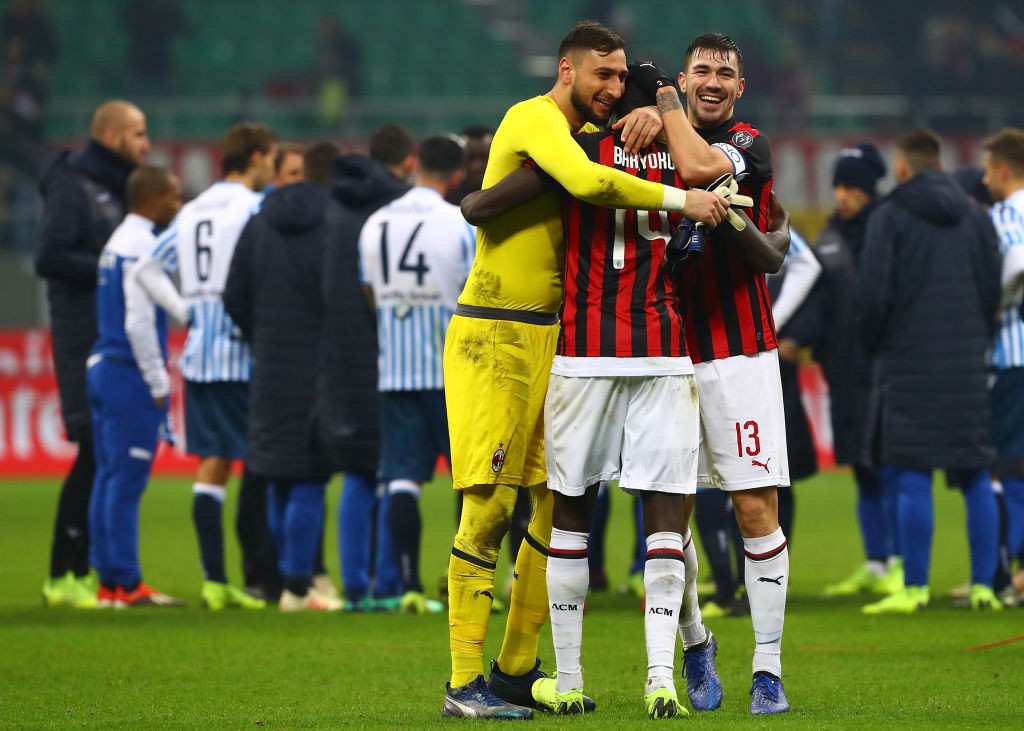 Real Madrid are interested in a move for AC Milan’s star goalkeeper Gianluigi Donnarumma, according to a report.

The 20-year-old once again faced an uncertain future over the summer as it emerged that Paris Saint-Germain were ready to go back in for him.

La Gazzetta dello Sport even made the bold suggestion that Milan were not totally against selling Donnarumma as long as their valuation was met.

However, attention then turned to his contract renewal, a tricky situation for Milan given that Donnarumma currently earns the most out of any Milan player at €6million per year.

Sportitalia (via Calciomercato.com) claimed earlier in the week that the first offer on the table was to spread the total cost of his €6m-a-year deal over two more years until 2023 – an offer understandably deemed unacceptable by Mino Raiola.

Now, Spanish outlet Don Balon believe that the hypothesis of Real Madrid selling Thibaut Courtois and making a move for Donnarumma is a very real one.

They claim that Donnarumma is rated in the €70m bracket, with Zinedine Zidane having lost patience with Courtois, who has kept two clean sheets in 11 appearances this season.