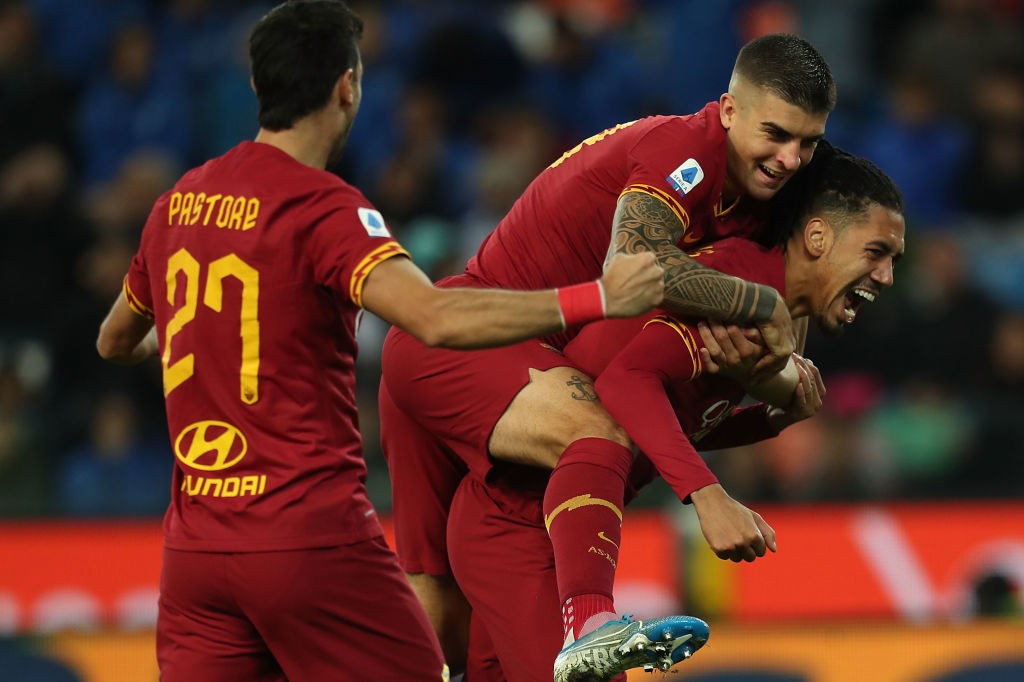 Roma have reportedly failed in their first bid to sign Manchester United defender Chris Smalling on a permanent basis, alerting both Milan clubs.

A recent report from La Gazzetta dello Sport (via Calciomercato.com) claimed that Milan could try and sign a centre-back in January if Mattia Caldara’s return to action does not go to plan.

Juventus defender Merih Demiral is one name who continues to be linked, while the Rossoneri have also been credit with interest in his team-mate Daniele Rugani to help fix the ’emergency’.

However, il Tempo though – as cited by Goal Italia – recently claimed that Chris Smalling has entered the Rossoneri’s radar, with the Englishman impressing on loan at Roma from Manchester United.

According to English outlet the Daily Star, Roma have opened talks over the idea of signing Smalling permanently, but have had an initial £13million (€15m) bid rejected.

The report adds that Manchester United’s vice-chairman Ed Woodward is holding out for closer to €20m to make a deal happen, with the centre-back ‘flattered’ by interest from both Milan clubs.