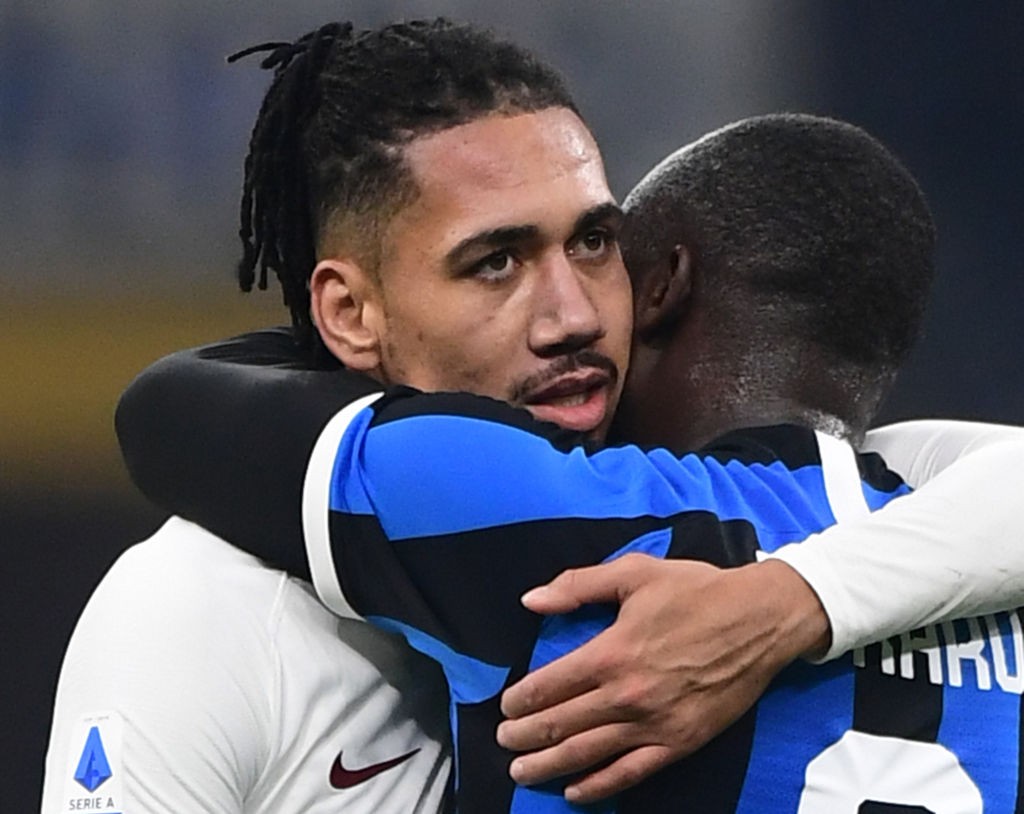 Roma are trying to push through a deal for Manchester United defender Chris Smalling, a report claims, amid speculation Milan and Inter could try and hijack their move.

Smalling is currently on loan with the Giallorossi from the Premier League side and has been a revelation so far this season under Paulo Fonseca.

La Gazzetta dello Sport recently reported that Roma until a few days ago were sure they could close Smalling’s signing for a fee of €18million.

However, the paper added that uncertainty had arisen regarding the deal, with Arsenal, Leicester and Everton as well as Juve, Milan and Inter all monitoring the situation.

According to Teleradiostereo cited by – as cited by Calciomercato.com – Roma’s sporting director Gianluca Petrachi is pushing United to conclude the deal most likely due to fear of facing competition.

United though for their part willing to wait and see if they can spark a bidding war as they currently value the Englishman at around €20million.