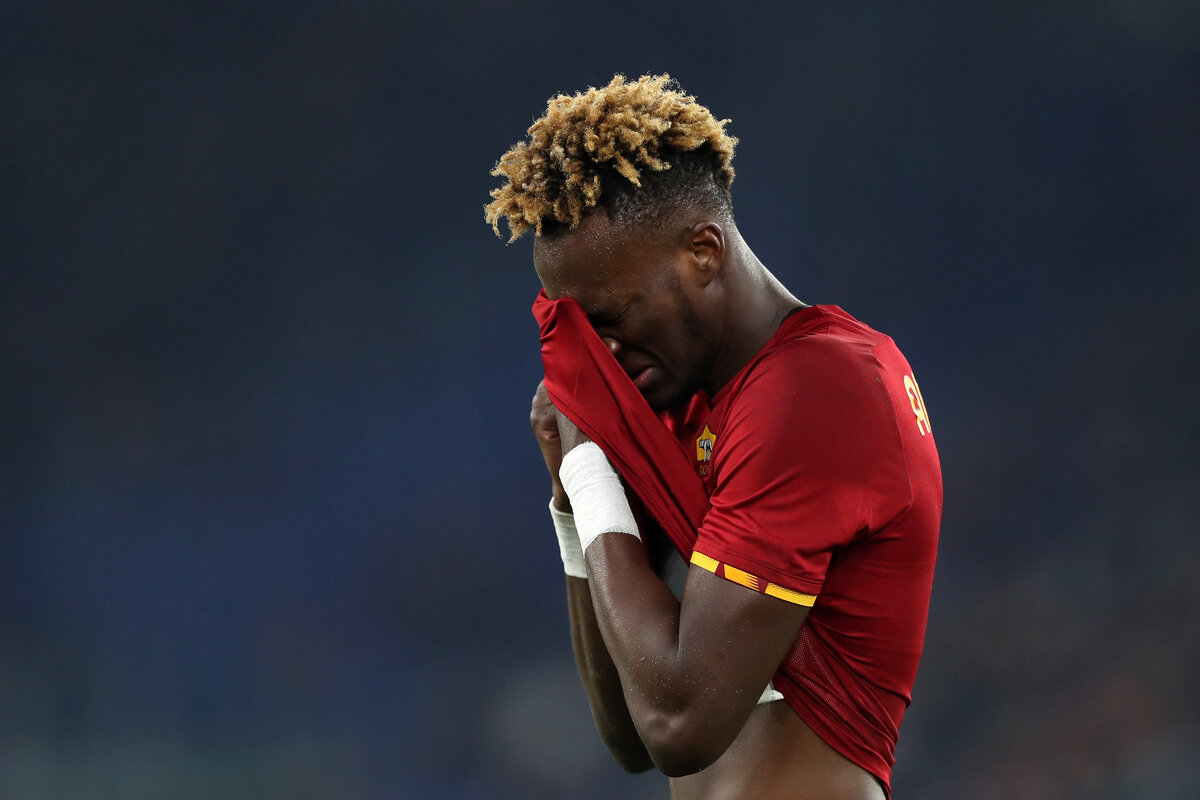 Report: Roma’s top goalscorer could miss the game against Milan – the latest

AC Milan ended the year on a high note with a 4-2 win against Empoli, putting them in second place once again. However, there isn’t much time to rest as they will face Roma after the break.

Roma are currently in 6th place after what can be described as a first half with ups and downs. Most recently, they only managed a draw against Sampdoria and it’s hard to give their form an exact description.

According to reports from Corriere di Roma, as cited by MilanNews, Jose Mourinho could be without a key player on January 6. Tammy Abraham got injured in the game against Sampdoria and he will have to be checked out.

The medical staff will do some tests on his ankle and the hope is that he will be available against Milan. However, there are no guarantees. Of course, it would be a huge bonus for Milan as Abraham is the Giallorossi’s top goalscorer (12 goals all comps).