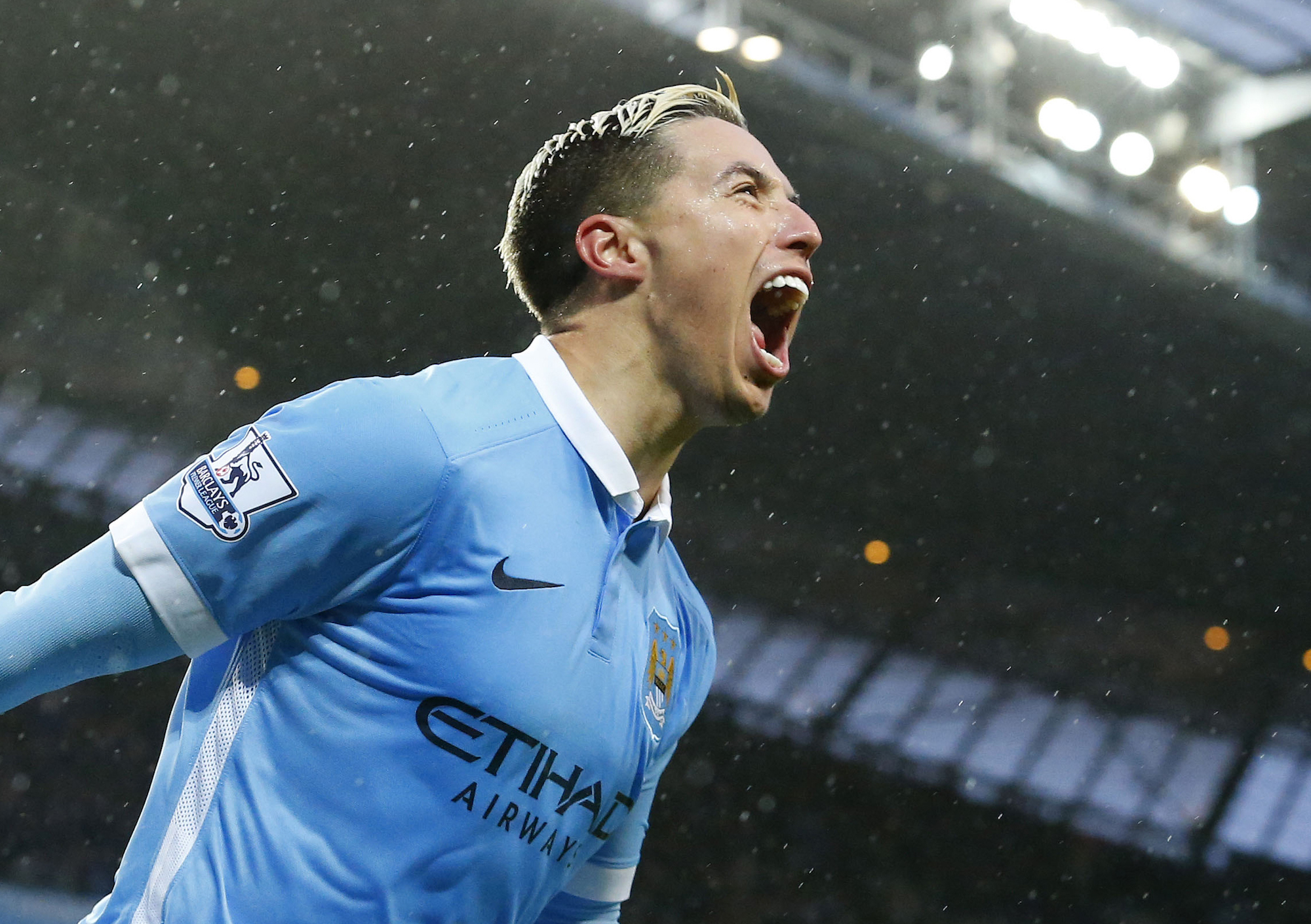 The Frenchman, currently contracted with Manchester City, has been offered to the Serie A giants by intermediaries close to the player’s entourage but AC Milan have taken time and are considering whether to sign him or not.

There is no doubt that Nasri’s technical skills would definitely improve this AC Milan side, but representatives of the club need to look at the bigger picture and behavioural issues must also be taken into account; not to mention that the Frenchman has also been highly inconsistent both at the Etihad Stadium and in Spain.

He has now made return to England but he has not returned to Manchester to stay. His entourage is trying to look for the best options for his future but AC Milan seem to be not interested at the moment.