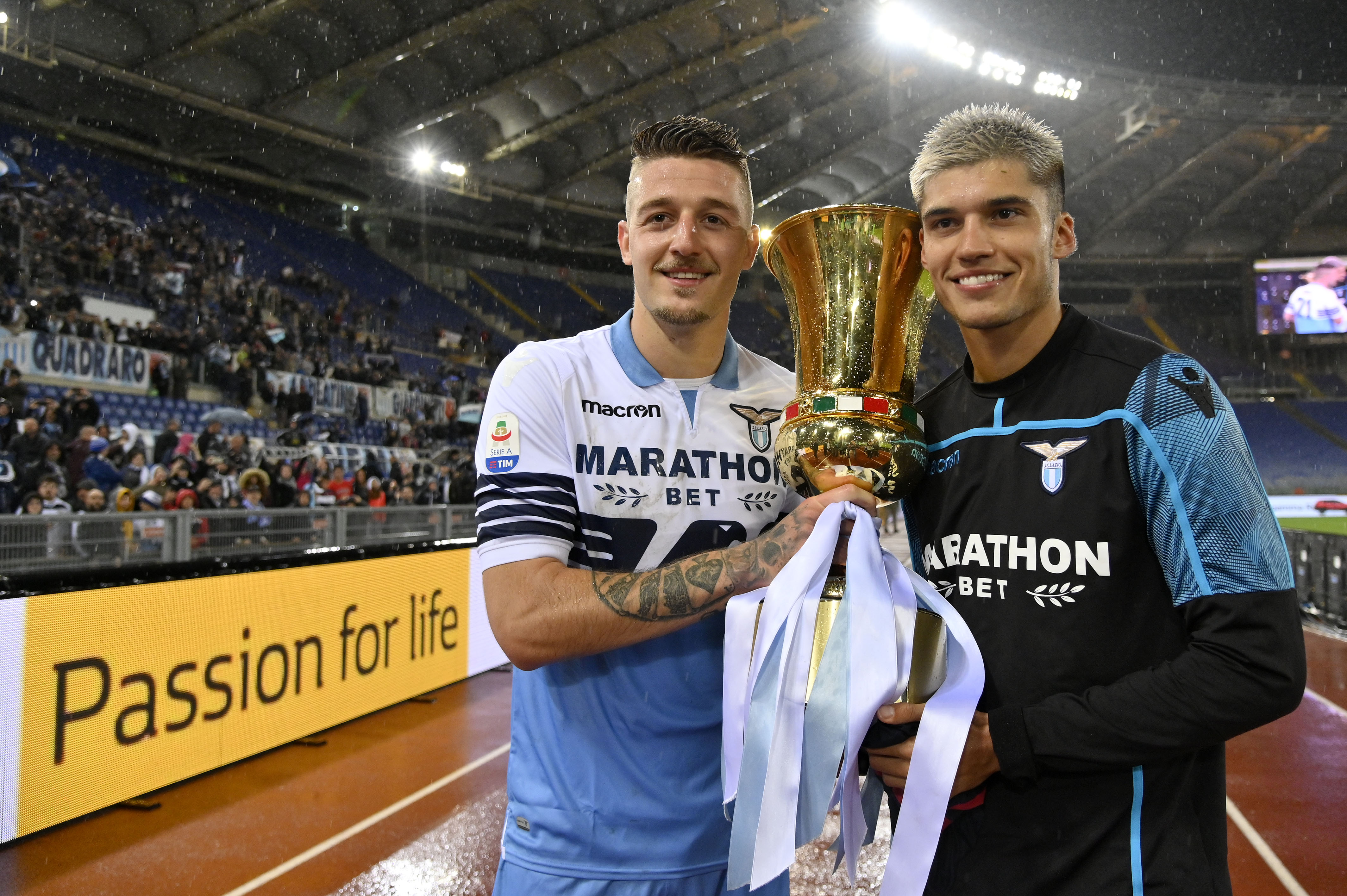 Report: Scaroni has agreement in place with Lotito over Milinkovic-Savic

Paolo Scaroni and Claudio Lotito, the presidents of AC Milan and Lazio respectively, reportedly have an agreement in place over Sergej Milinkovic-Savic.

Lotito confirmed earlier on Monday that a contract extension for manager Simone Inzaghi is close, but hinted that Milinkovic-Savic could leave if his ‘motivation is not right’.

“We have reached an agreement, there are only a few details missing but it’s all done,” the Lazio chief told Radio Rai.

“I’ve never been worried, I know Inzaghi very well and I know we have an excellent relationship.

“Milinkovic-Savic? We refused important offers next season, this summer we want to be sure that players will have the right motivations to stay.”

Now, Rome-based paper il Messaggero have added more fuel to the fire by claiming that Lotito has a ‘gentleman’s agreement’ with Rossoneri chief Scaroni over the Serbia international.

The agreement was that in exchange for Milan ending their pursuit of Inzaghi as their next boss, they received precedence for the signing of Milinkovic-Savic.

The player is keen on leaving Lazio, but would rather move to a club in the Champions League amid links with Juventus and the Premier League.