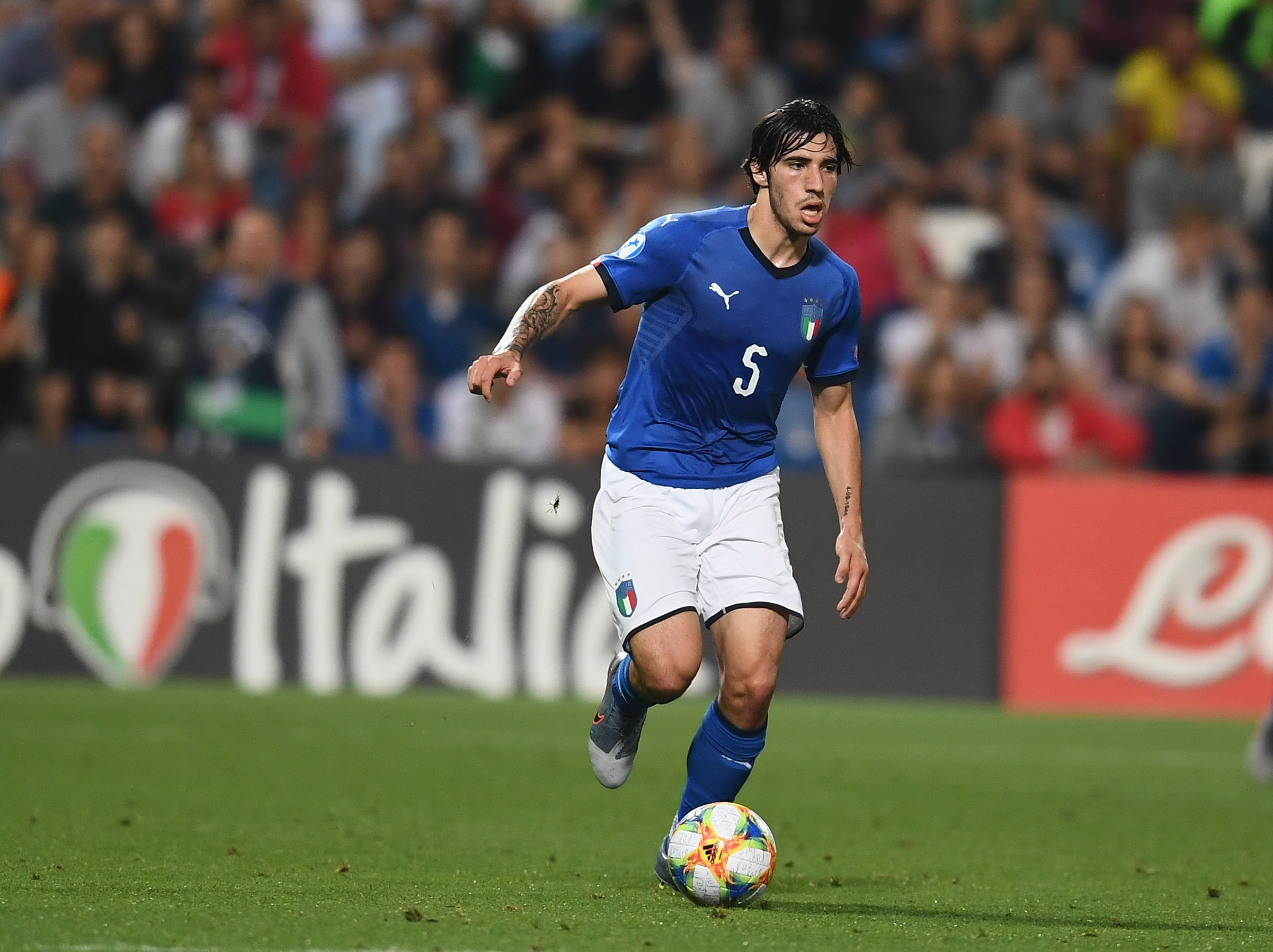 AC Milan are aiming to save money and raise funds in a number of different ways to help them fund a move for Sandro Tonali, a report claims.

MilanNews notes how the Rossoneri in 2019 alone spent over €35million on Lucas Paquetà and €25m for Rafael Leao who, regardless of unsatisfactory results, were gambles.

Tonali is no longer a gamble, and as a result in January there was talk of a €50-60m price tag for the 19-year-old, but the COVID-19 emergency should lower Massimo Cellino’s demands.

Elliott’s vision is clear: to focus on young players and build a solid group – and hopefully a winning group over a number of years. Tonali would fit perfectly into the midfield revolution, as part of which Bonaventura and Biglia will both leave (€12million gross saved), Kessie could be sold, while for Calhanoglu – whose deal will expire in 2021 – the future remains to be seen.

Another player who will almost certainly leave Milan is Lucas Paquetà, and the club will try to monetise his sale or possibly try a multi-year loan with a pre-established obligation to buy.

Rather than going fishing for three or four €10-15million players, the report indicates how it would be advisable to present Cellino with a solid offer for Tonali and a promise to the player of a role as absolute protagonist.

The rest of the department could be completed at low cost, perhaps with Pobega himself, without spending additional money on the market.