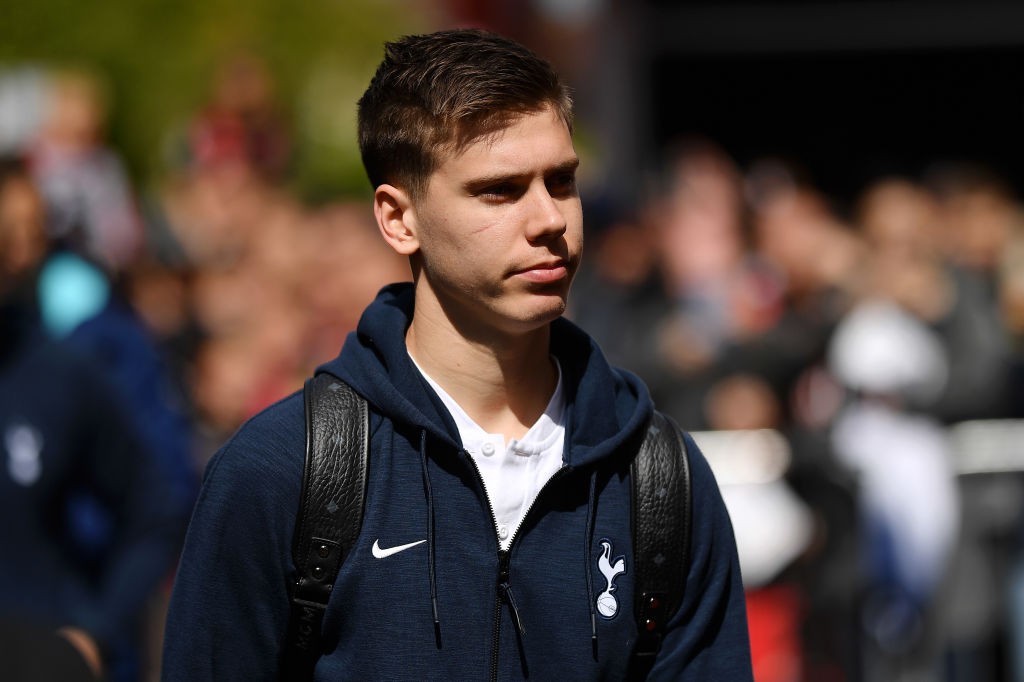 Jose Mourinho has made it clear he wishes to keep Juan Foyth at Spurs despite rumours of interest from AC Milan, a report claims.

We recently revealed in an exclusive from Vito Angele that the Rossoneri are in the market for a new centre-back following the achilles tendon injury sustained by Leo Duarte.

Despite strong links with Barcelona’s Jean-Clair Todibo a new rumours arose on Tuesday, as the Daily Mirror claimed that Tottenham’s Juan Foyth is ‘being lined up for a move to Italy’, with both Milan clubs and Roma interested in the 21-year-old.

However there has been an update, as according to SportWitness – who cite Calciomercato.com – Mourinho has no intentions of allowing Foyth to leave given his potential.

In addition, the report claims that no talks have been opened by any of the interested clubs, so it is perhaps a case of Foyth’s name being on their notebooks rather than concrete interest.