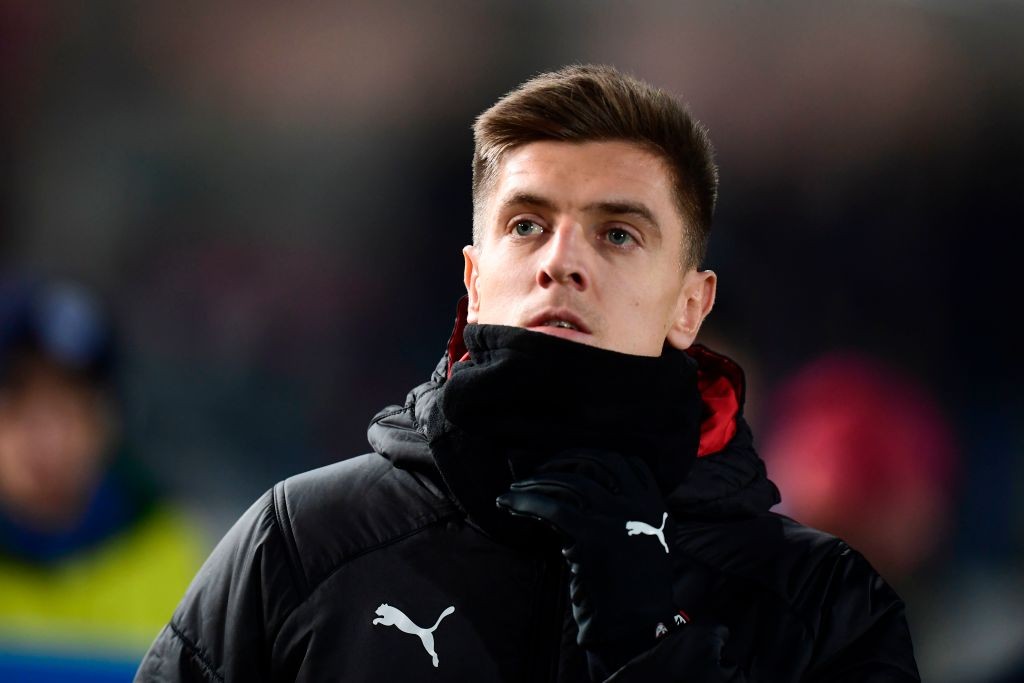 Spurs could make an attempt to sign AC Milan striker Krzysztof Piatek in the final stages of this month’s transfer window, a report claims.

It has not been ideal start to the 2019-20 campaign for Piatek thus far as he has scored just once from open play in the league and has lost his spot in the starting XI to Zlatan Ibrahimovic and Rafael Leao.

The Poland international continues to be linked with en exit, and his father has confirmed on Friday that his son must be considered a starter and firmly opened the door to the possibility of a move.

The Athletic claimed that Piatek is attracting interest from the likes of Manchester United, Spurs, Aston Villa, Newcastle and West Ham United, while PSG have been linked by L’Equipe as they assess potential replacements for Edinson Cavani.

However, the Daily Star are reporting that Spurs could still be the ones to complete a move for Piatek late in the window.

The north London club are seeking a replacement for Harry Kane who will be out until April at the earliest, with Tottenham at the moment only ready to take Piatek on loan.

Milan have made their stance clear in that they only want a permanent £30m (€35m) sale, but as the time winds down towards deadline day Spurs may get desperate and pull the trigger.