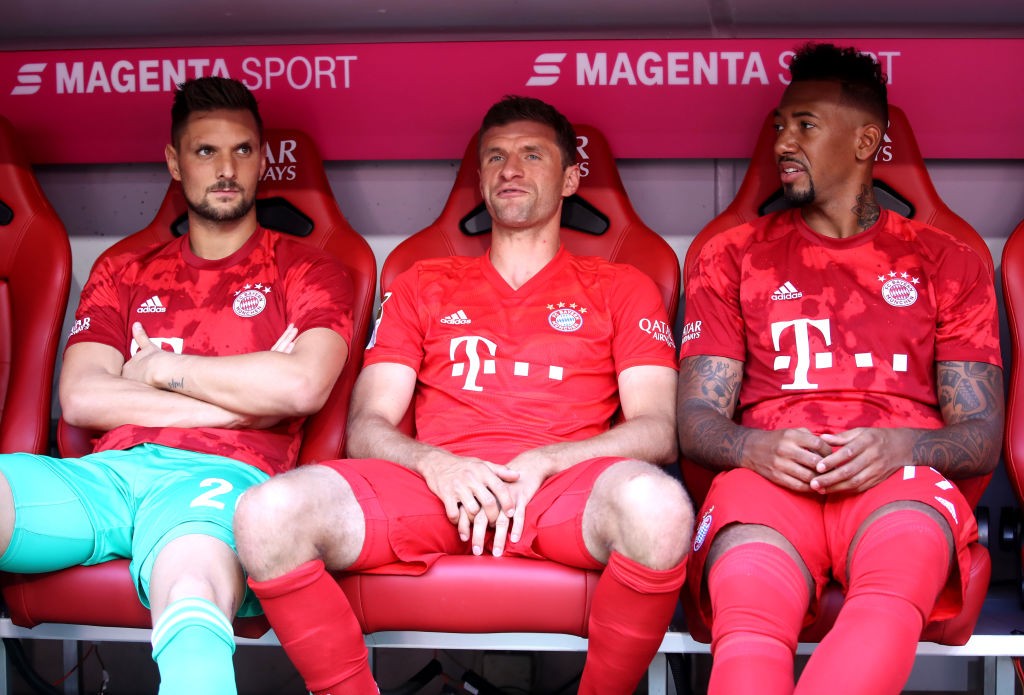 Recently, Calciomercato.com claimed that Calhanoglu could be sold in January given doubts over whether he could nail down a spot in the starting line-up, though Stefano Pioli has been using him as a left winger in his 4-3-3 since arriving.

The Turkey international gave an interview to SportBild while on international duty, during which he discussed the idea of a potential return to the Bundesliga and admitted he would not reject a move to Bayern.

According to Calciomercato.it, there is a chance that a swap deal could take place between Milan and the Bundesliga champions, with two profiles in particular that could interest the Rossoneri.

The two mentioned in the report are centre-back Jerome Boateng and forward Thomas Muller, both of whom play in positions that Milan need and both of whom offer vital experience and leadership.

Muller has been linked with Milan already in recent weeks as he has found game time hard to come by, while Boateng has made just six appearances in the Bundesliga.