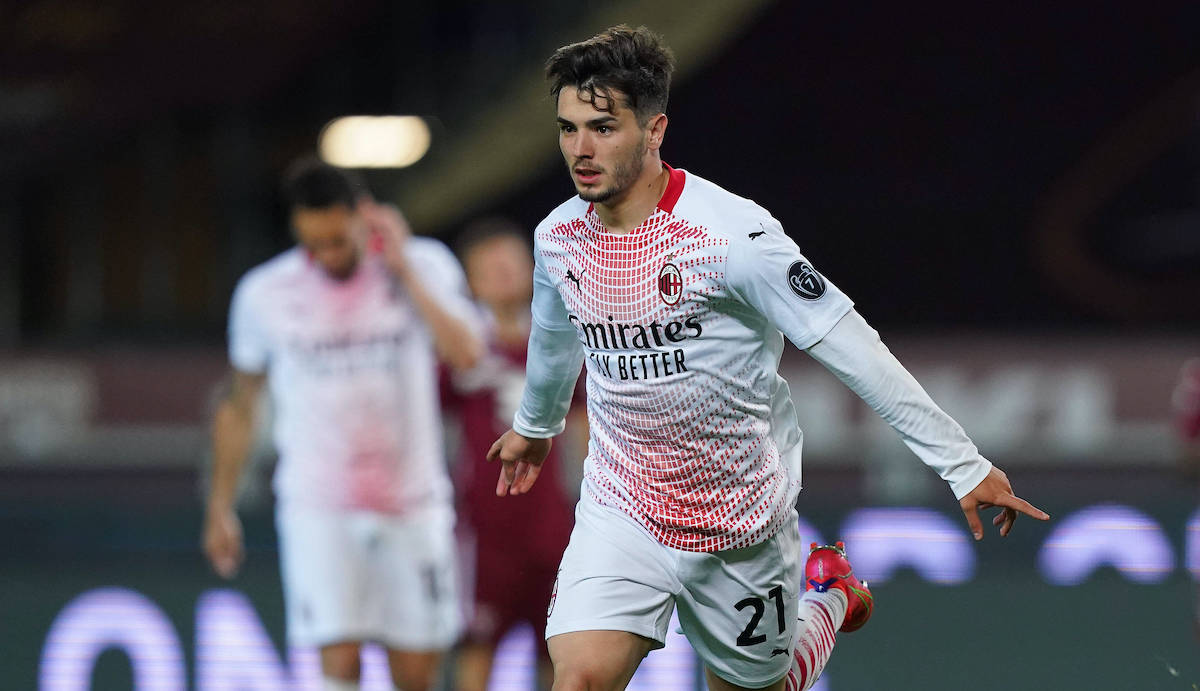 Milan are already working at full speed on the market, having secured Mike Maignan to replace Gigio Donnarumma, and there’s more to come from them. In addition to signing new players, they want to keep a few loanees.

As reported by Niccolo Ceccarini in his piece for TuttoMercatoWeb, the Rossoneri will redeem Fikayo Tomori from Chelsea and Sandro Tonali from Brescia. They will, however, try to lower the €28m fee of the centre-back.

In addition to the duo, Milan also want to keep Brahim Diaz, who really impressed in the final games of the season. In fact, he was crucial for the team and the idea is to extend his loan by one more year, perhaps also with a buy-out clause.

It remains to be seen if Paolo Maldini and Ricky Massara will succeed in their mission, with an exciting season ahead for the Rossoneri environment. Back in the Champions League, they need a strong squad.