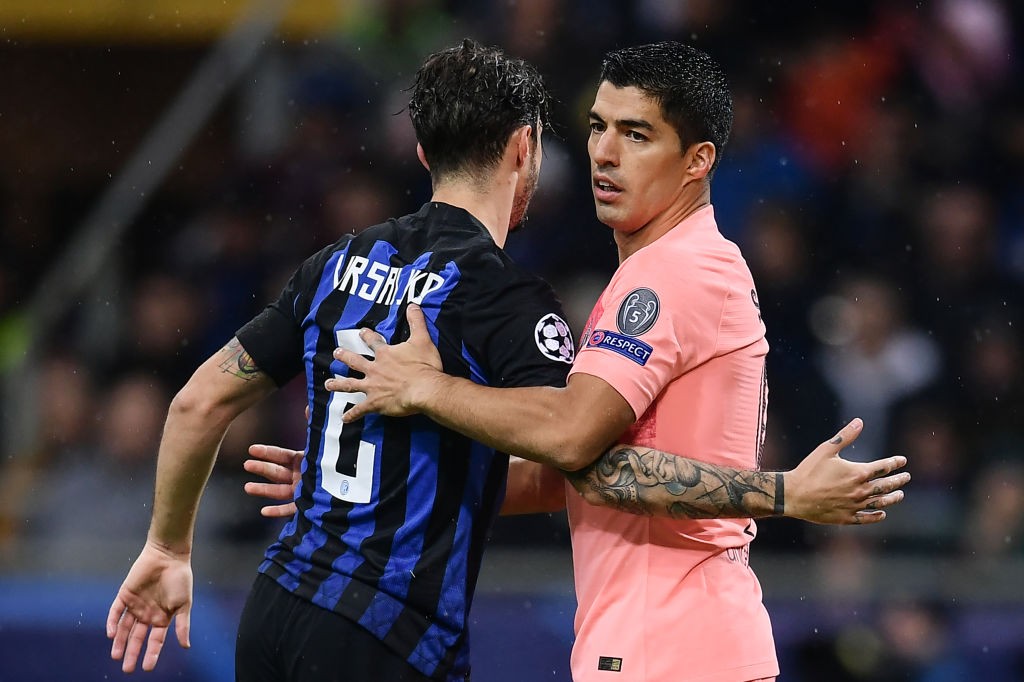 Atletico Madrid could offer two players to AC Milan in order to bring the price tag for Krzysztof Piatek down, a report claims.

It was reported by Diario AS earlier on Tuesday that Atletico boss Diego Simeone has asked club chiefs to probe the market for a number nine, and a list of four possible targets has been drawn up, one of which is Piatek.

The Rossoneri forward has struggled since taking the No.9 shirt in the summer, amassing just one goal from open play in 14 games so far this season.

According to Calciomercato.it, Piatek currently has a valuation of around €25-30million, which Los Rojiblancos could try to either lower or wipe out completely with the inclusion of one or two counterparts in the deal.

Spanish striker Vitolo and Croatian full-back Sime Vrsaljko – who was at Inter last season – are the two names mentioned.

The former is 30 years of age and has two goals in 14 competitive appearances so far this season, while the latter has just returned after an operation on his left knee.

The report concludes by stating though that it is ‘unthinkable’ that Paolo Maldini and Zvonomir Boban would accept such an offer unless there were huge twists.