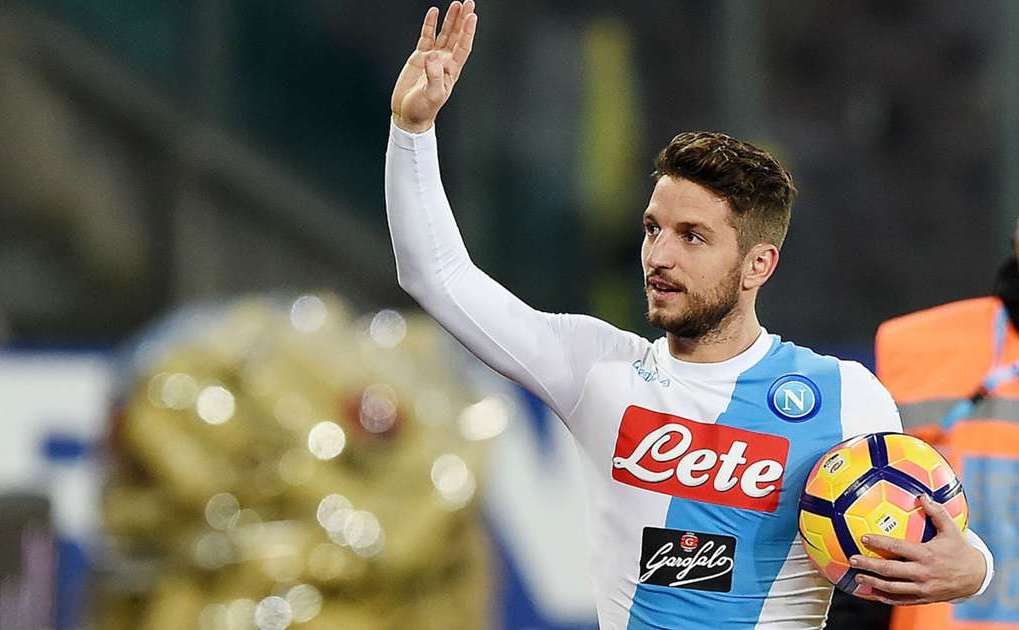 There is the possibility of a swap deal between AC Milan and Napoli involving two attackers in January, a report claims.

With Gennaro Gattuso having taken over from Carlo Ancelotti as Napoli boss, it is possible that the ex-Milan manager could look to reunite with some of his former players.

According to 7GoldSport – as cited by @homeofmilan on Twitter – there is the possibility that Suso could end up with the Partenopei by the end of next month.

Famous Rossoneri fan and journalist Tiziano Crudeli claims that there is talk of a resounding exchange between Milan and Napoli which would see the Spaniard work under Gattuso once again, with Dries Mertens coming the other way.

Not only that though, but AreaNapoli.it suggests that Jose Callejon could also be involved in the deal, depending on Milan’s requests.

Crudeli though believes that Paolo Maldini and co. would be most tempted by Mertens as Zlatan Ibrahimovic appears unlikely to seal a return to the club, meaning they would still be in the market for a striker.

– @7goldsport A Possible Exchange Between Milan and Napoli … Mertens to Milan and Suso to Napoli.
-Y https://t.co/LIuavojxMr