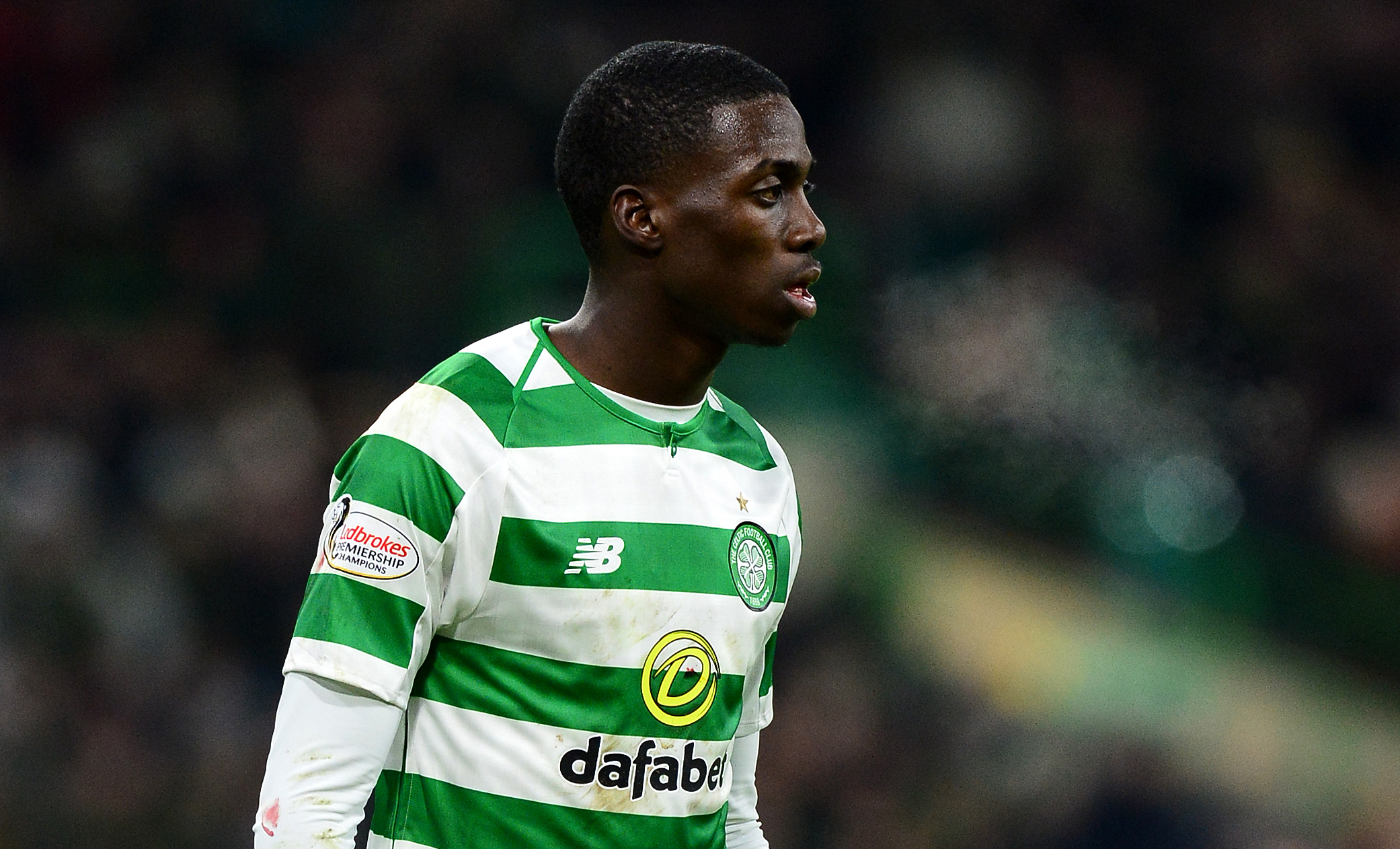 Another Weah at Milan? According to reports, Maldini and Boban have been keeping an eye on PSG and USA youth star Timothy Weah, the son of former AC Milan star George Weah.

Timothy Weah spent the second half of the 2018-19 season on loan at Celtic where he helped lead them to another SPL title.

Weah made 20 appearances, scoring six goals across all competitions, but disagreements with new manager Neil Lennon had his time spent in Scotland come to an ugly end.

The 19-year-old also had a good showing at the U-20 World Cup for the United States this spring. Weah scored two goals and assisted another two, before being knocked out to eventual champions Ukraine.

Weah is ready to leave the French Champions PSG, as he wont find it east to break into the first team. Milan will face competition for the player as Torino and Rennes from Ligue 1 are expected to be chasing the player as well.