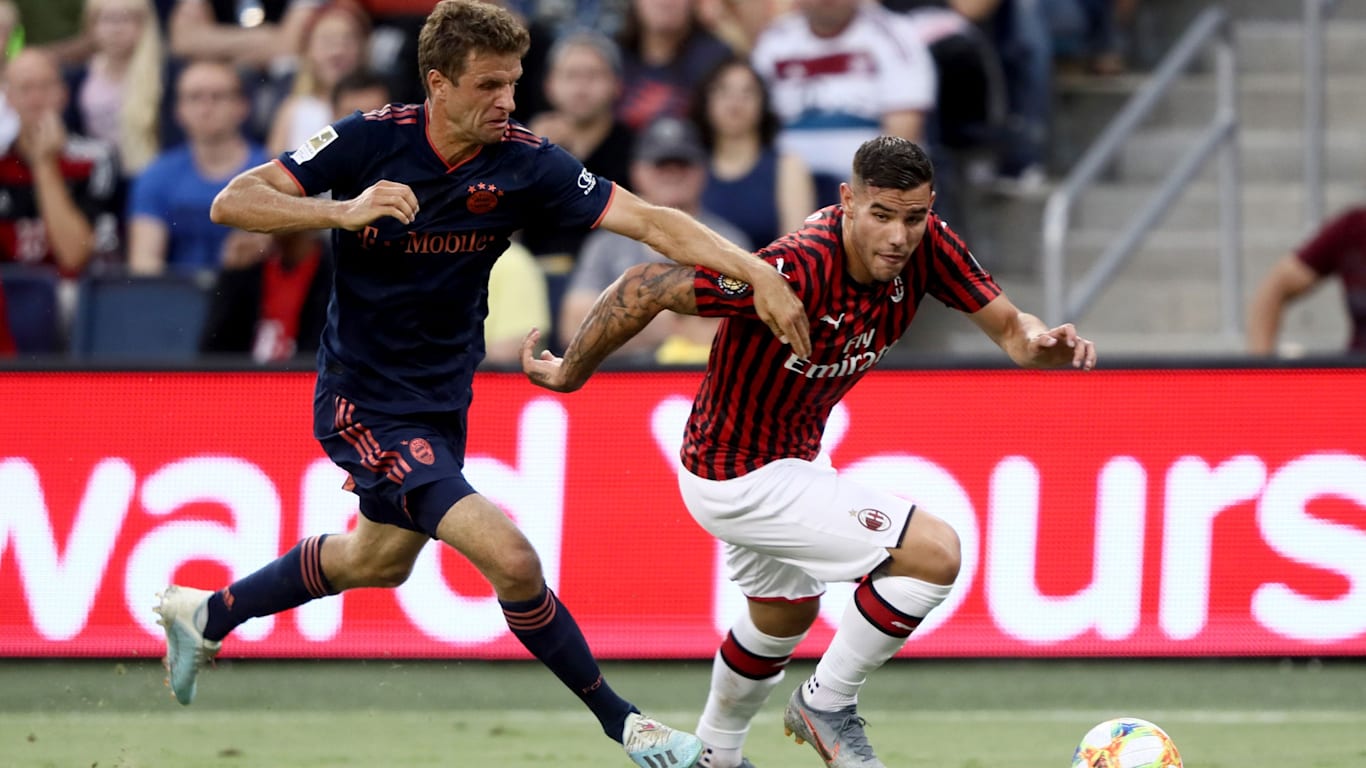 As reported by SportMediaset, Theo Hernandez sustained a second-degree ligament distortion to his right ankle (ankle sprain), during the friendly game against Bayern Munich.

Milan’s full-back, who recently arrived from Real Madrid, will have to be on the sidelines for about three weeks, meaning he will return just in time for the start of the season.

Milan fans got nervous when the new signing was unable to walk off the field on Tuesday night, but it turns out that the Spaniard won’t be out as long as many had feared.

Hernandez has had an impressive start to his AC Milan career, playing from start in both of the pre-season games so far, and scoring in the game against Novara to earn the Rossoneri a 1-1 draw.

Despite exiting the game against Bayern Munich, he put on a quite a performance. He really showed his speed and defending abilities against the German side, offering a lot up front as well.

You can check out the player ratings from AC Milan’s first game in the ICC, where Theo earned the MOTM award.