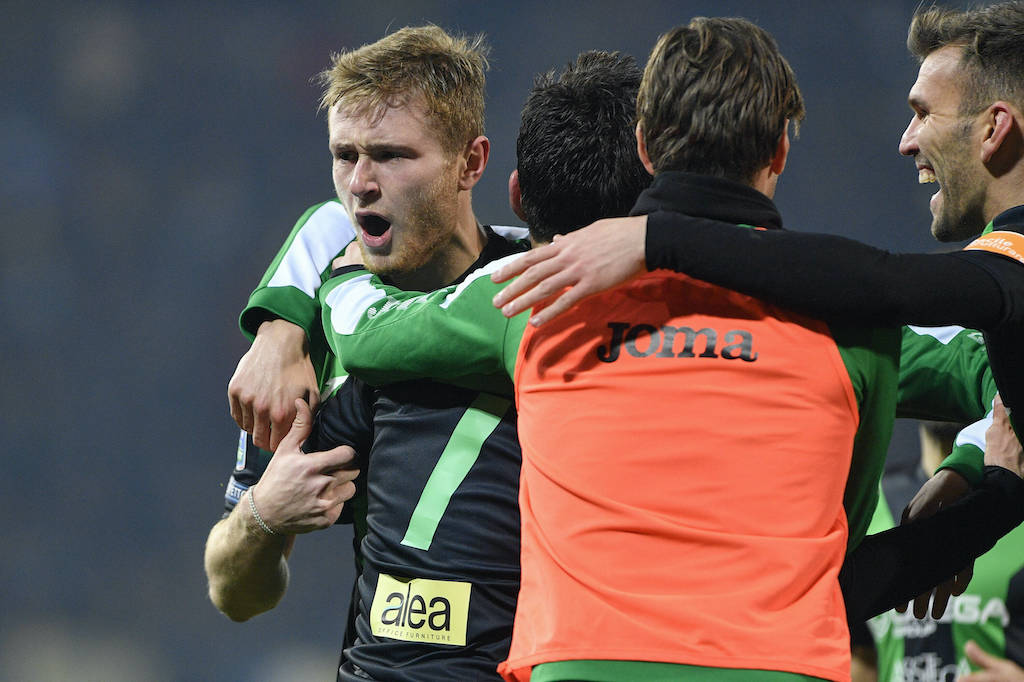 AC Milan Primavera midfielder Tommaso Pobega is attracting interest from two clubs ahead of the summer window, a report claims.

Tuttosport reported on Monday (via MilanLive) that Milan believe Pobega is one of the young players who could come in handy next season and as such the Rossoneri will trigger their buy-back option.

According to what is being reported by il Messaggero Veneto (via MilanNews), Milan may not be short of options should they then choose to sell Pobega on.

Udinese are ready to make a move, but Pordenone will also try their best to keep a hold of the talented mezzala if they achieve promotion to Serie A. Udinese are ready to offer €5million, €2m less than what Milan would ask for, but a Friulian derby for Pobega is underway.