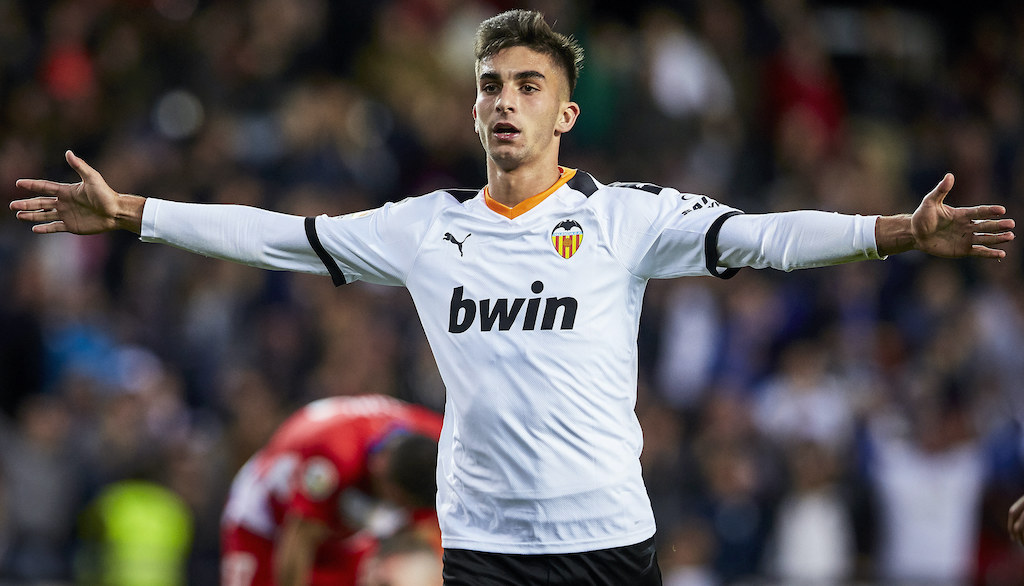 Valencia are holding out for an auction for star winger Ferran Torres this summer, a report claims, amid reports linking AC Milan with a move.

He has entered the final year of his contract with Valencia, something which MARCA reported has attracted interest from Milan – who have made an enquiry – as well as Juventus, Napoli, both Manchester clubs and Borussia Dortmund.

It is Man City who have been strongest linked though, and Eurosport recently stated that they have agreed personal terms with Torres.

According to The Sun (as cited by Calciomercato.com), City have not gone beyond €35million in terms of their offer for the youngster, but Valencia would like an auction and have set a minimum asking price of €45m – which is believed to be his release clause.