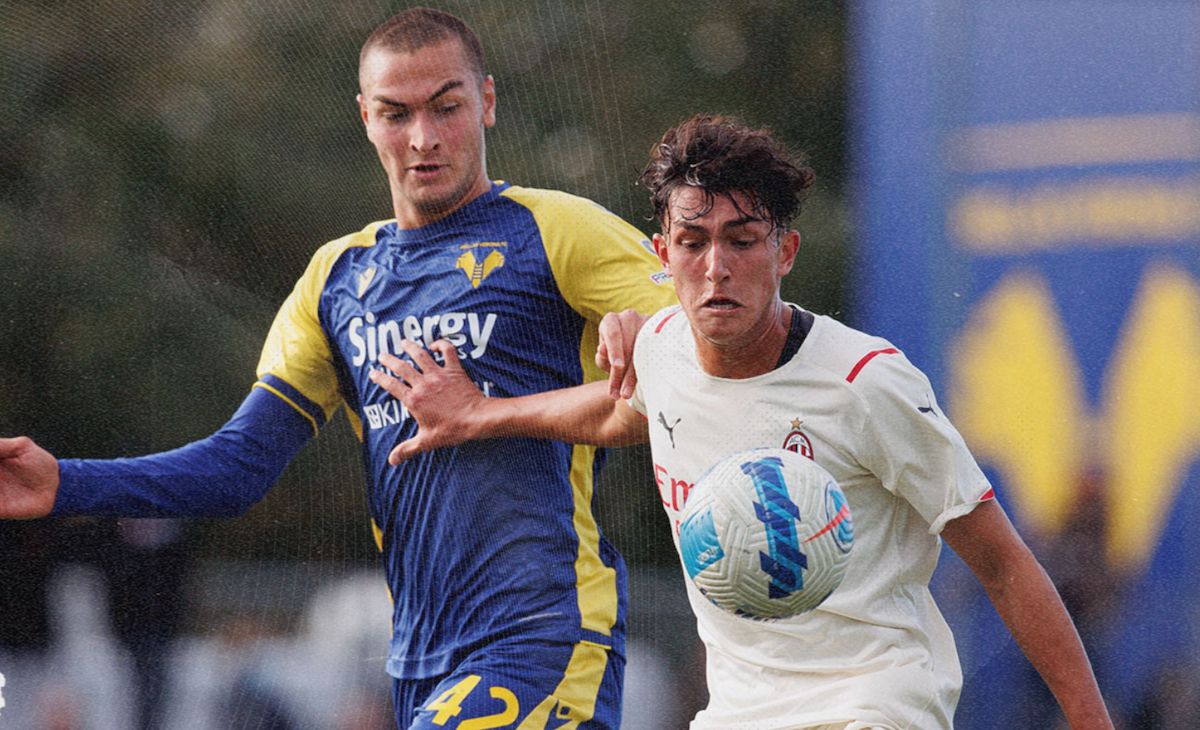 Federico Giunti’s position is under scrutiny as Milan Primavera fell to another bad defeat this afternoon, this time losing 5-1 against Hellas Verona.

In truth the young Rossonere made a fantastic start to the game and had three huge chances to take the lead in the early exchanges when Kerkez, Coubis and Traorè all missed chances. However, they were maid to pay when after only 10 minutes the hosts went ahead through Yeboah Ankra.

Three minutes after Squarzoni’s penalty made it 2-0 and the third goal came on the half hour mark when it became apparent that the heads of Giunti’s side had dropped. Three minutes from the start of the second half, Verona made it 4-0 before Tolomello’s provided a consolation to make it 4-1.

Fifteen minutes from the end it became 5-1 and it condemned Milan to a fifth defeat in the first eight rounds of the league meaning Milan remain in the penultimate place in the standings with 5 points, ahead of only Pescara.