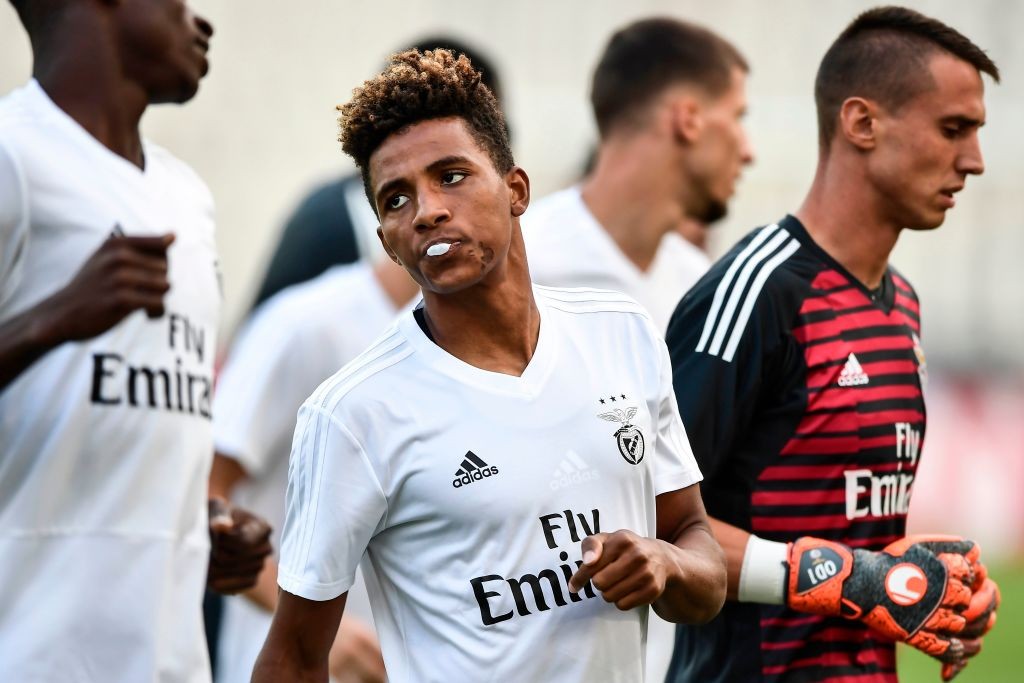 West Ham United have joined AC Milan and Manchester United among others in the race to land Benfica starlet Gedson Fernandes, a report claims.

Portuguese outlet A Bola (via Sport Witness) recently claimed that Fernandes has split from agent Miguel Pinho and opted to choose Pini Zahavi as his new representative in order to “give a new direction” to his career.

Sky Sports in the UK claimed on Thursday that Benfica are listening to offers for Fernandes, who they want to loan out for 18 months with an option to buy.

They reported that Lyon and Milan have ‘made formal offers’ for the player, who would rather move to England with his agent having held meetings with four Premier League clubs, with claims from the same outlet that Manchester United are interested.

According to Record – as cited by @Daveatronic5000 on Twitter – West Ham United are one of the English clubs in the hunt to land Fernandes in the January window.

With Benfica willing to cede the 20-year-old – who has a release clause of €100m – after the signing of Julian Weigl, an auction could be about to take place.

Sky Sports have now backed this up by claiming that West Ham are in talks to sign Fernandes.