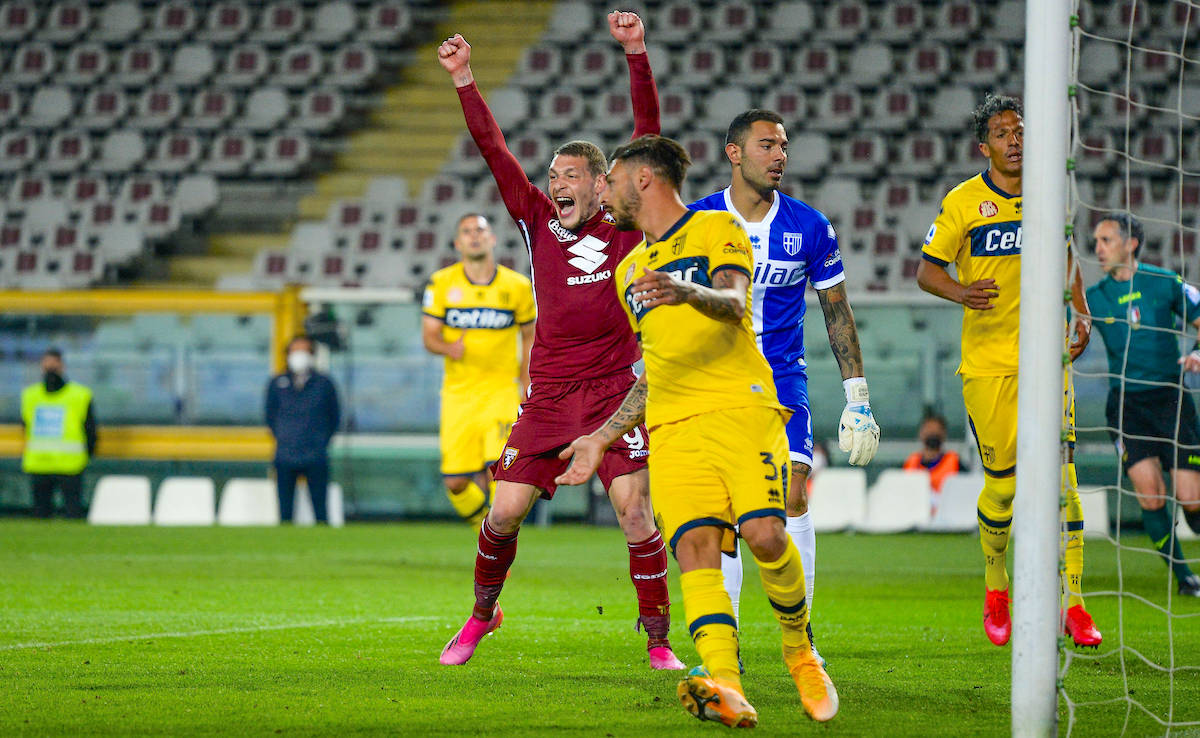 Roma appear to have dropped out of the race to sign Andrea Belotti from Torino, but there is a new frontrunner to land him, a report claims.

According to TorinoGranata, Roma were thinking about having Maurizio Sarri on the bench as the head coach and Belotti as their new number nine to replace Edin Dzeko. Instead, a remarkable twist came yesterday as Jose Mourinho was announced as the new manager of the Giallorossi until 2024.

The international profile and appeal of the Portuguese coach means that big name signings are a possibility once again, but the report adds that Belotti’s name does not seem to be at the top of Mourinho’s shopping list.

Their sources state the club that has the highest chance of signing Belotti now is not Milan but is in fact West Ham, who are having an excellent season in the Premier League and look almost certain to secure European football. The Hammers will sign a top striker if they do get there, such as Belotti of Tammy Abraham of Chelsea.

Milan of course have been repeatedly linked with Belotti, but sources such as La Gazzetta dello Sport (via MilanNews) have suggested that Fiorentina’s Dusan Vlahovic is the preferred target at the moment.