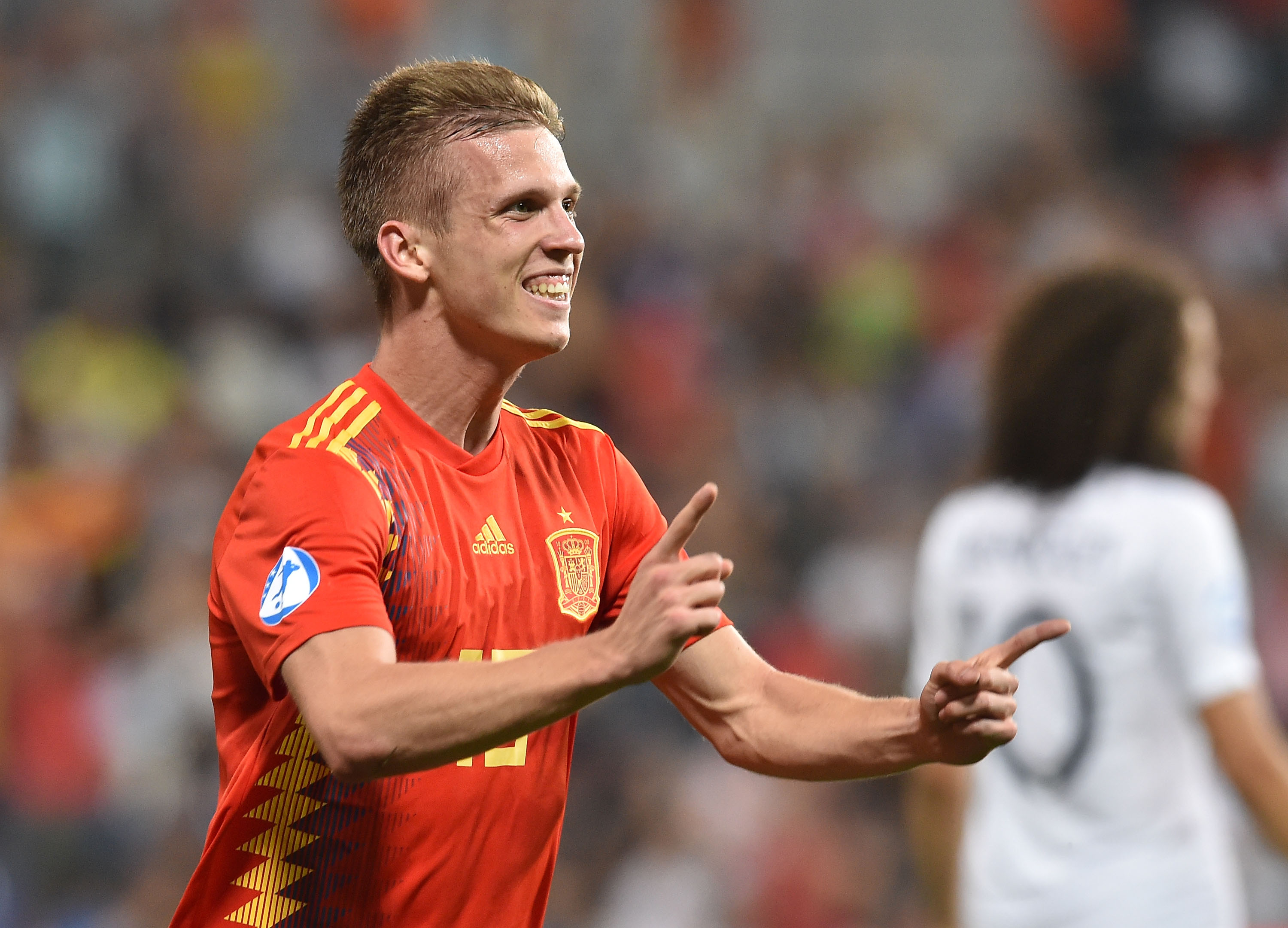 Wolves have joined AC Milan in the race to land Dinamo Zagreb star Dani Olmo by placing a bid, according to reports from Croatia.

Croatian source Sportske Novosti reported on Friday that the Rossoneri have made a bid of €20m plus bonuses for Olmo, with a five-year contract offer on the table.

Dinamo manager Nenad Bjelica then confirmed that Olmo will not be risked during their Saturday friendly as ‘a transfer is being discussed’, while 24sata added that almost everything is agreed between Milan and Dinamo for the deal to take place, but his agent’s €7.5m commission requests could delay the whole deal.

According to Sportske, English sources have informed them that Wolves have now entered the race by placing a €25m bid for the Spain international.

They add that Leicester and Tottenham could also make their move by the end of the month, while Barcelona and RB Leipzig are also keen on signing the 21-year-old.

We reported via our mercato expert Vito Angele earlier today that Milan are not willing to participate in an auction for Olmo, and the more teams that are linked the more likely that possibility becomes.