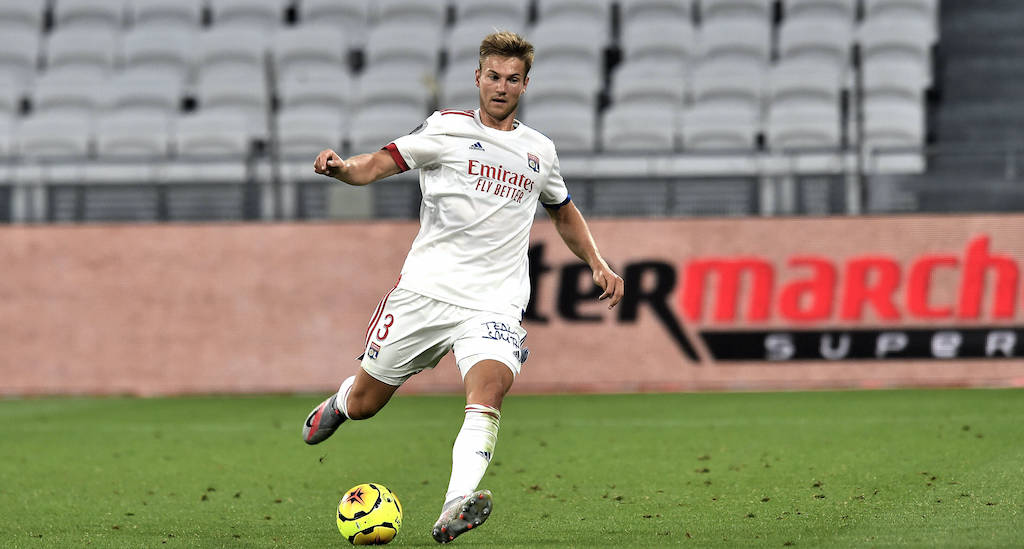 AC Milan could land a defensive reinforcement in an exchange deal with Lyon involving midfielder Lucas Paqueta, it is claimed.

A number of different clubs have been linked with a move for Paqueta over the past few months including Paris Saint-Germain, Fiorentina and Benfica, but in recent days it is Lyon who have been mentioned most.

According to reports from Saturday’s edition of Tuttosport (via MilanNews), Lyon’s interest in Paqueta has not vanished and the Ligue 1 side offered centre-back Jason Denayer as part of a potential deal, but they received a negative response.

However, according to MilanLive another idea could arise as former target Joachim Andersen may become part of talks.

The Denmark international made just 18 Ligue 1 appearances for Lyon last season having moved there from Sampdoria, but the report claims that he is still in the notebooks of Inter, Juventus and Milan.

The 24-year-old could be a useful player to strengthen Stefano Pioli’s defense department.