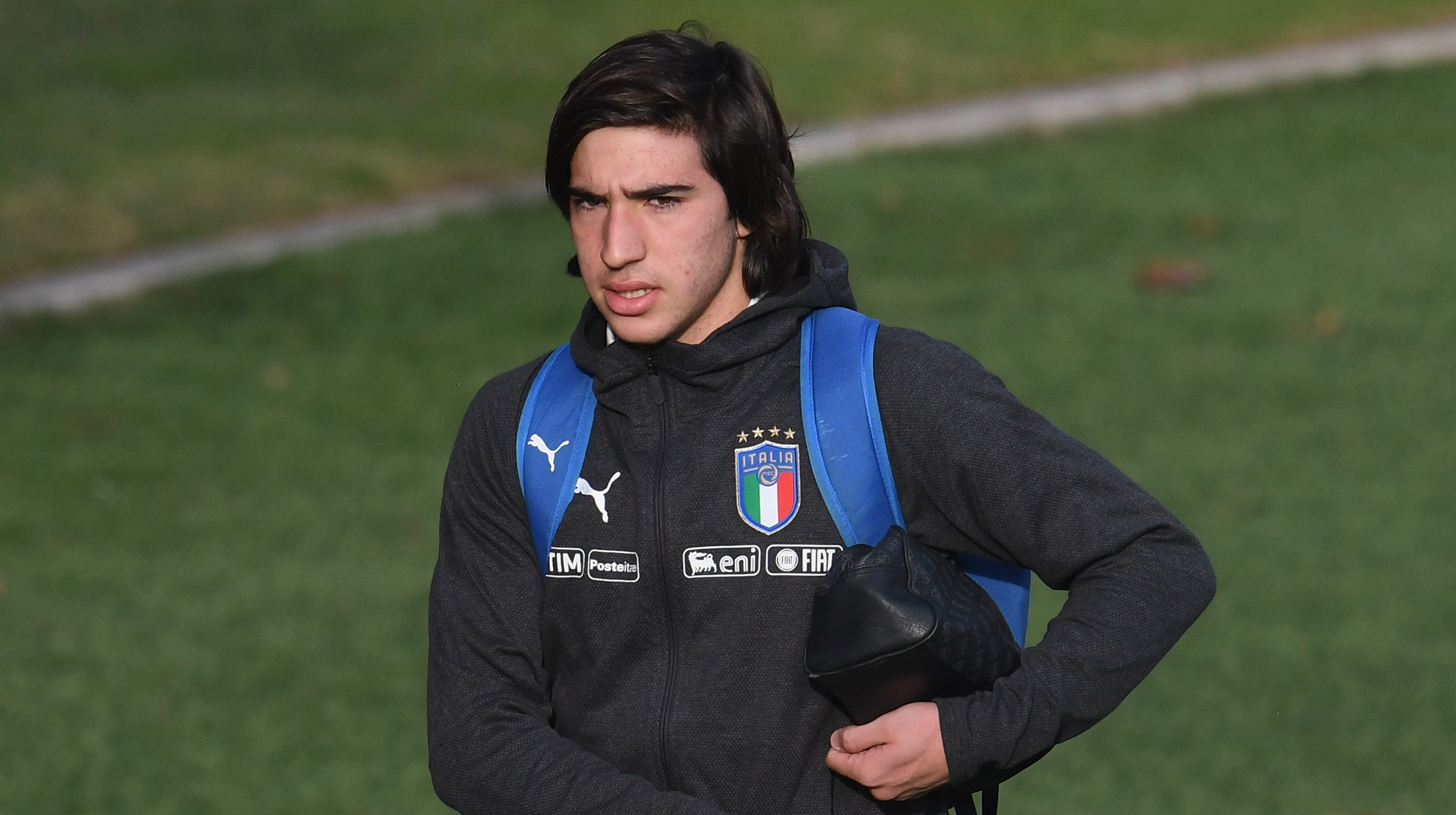 Reported AC Milan target and Brescia star Sandro Tonali has revealed his love for the Rossoneri, comparing himself to Gennaro Gattuso.

Chelsea, Inter, Juventus and Roma are also believed to be watching the midfielder, who has been likened to former Milan man Andrea Pirlo

Tonali was asked about comparisons with Pirlo: “Not in my opinion. I was inspired by Gattuso, for his grit and for what he brought to the field.

“My next shirt? I have not thought about it. I have always been a fan of Milan.”

Brescia coach Roberto Boscaglia said recently: “Tonali will become a great player. I don’t want to make any comparisons but in the game’s dynamics he has got something special, like Pirlo.”

Napoli have also been linked with a possible move for the 18-year-old, while La Gazzetta dello Sport report that a Manchester City scout was present on Sunday at Rigamonti Stadium to watch Tonali in action.