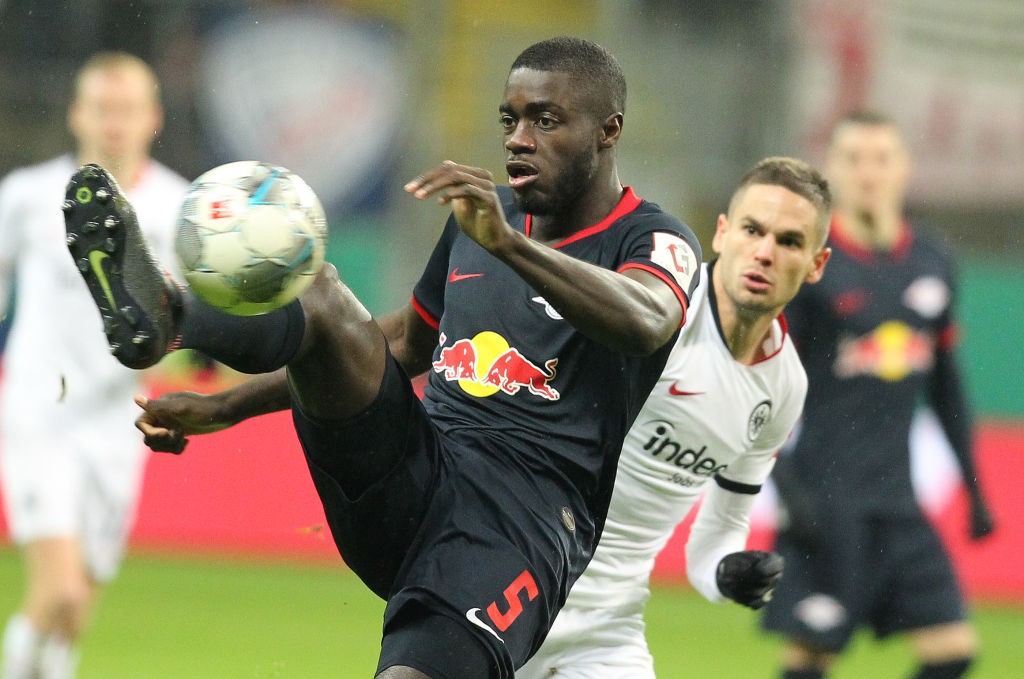 Reported €60m Milan, Arsenal target speaks on future: “I am aware of the interest of some clubs”

Reported AC Milan target Dayot Upamecano has revealed he is ‘aware of the interest’ of other clubs, and has hinted at being open to a summer exit.

The Rossoneri have long been linked with a move for Upamecano as the rumours first started over two years ago, and the speculation has not stopped since. Gianluca Di Marzio stated towards the end of the summer transfer window that Milan are still interested in the idea of signing the 20-year-old.

Calciomercato.com reported in October that the centre-back’s €100m release clause has not put Milan off, and they will consider making a fresh bid for Upamecano in the summer.

According to a report on MilanNews, Upamecano is a player that the Rossoneri may still have an interest in, and they have translated his interview with RMC Sport regarding his future.

“I am aware of the interest of some clubs. I will speak with my agents and with my parents and at the end of the season we will make a decision,” he said.

L’Equipe (via Sportsmole) among other sources have credited Arsenal with a serious interest in the Frenchman, and stated that Upamecano’s release clause is set to drop to €60m next summer unless a new deal is agreed.

Meanwhile, German outlet Bild – as cited by TEAMtalk – have stated that Upamecano is refusing to extend his contract at the Red Bull Arena, which expires in 2021.