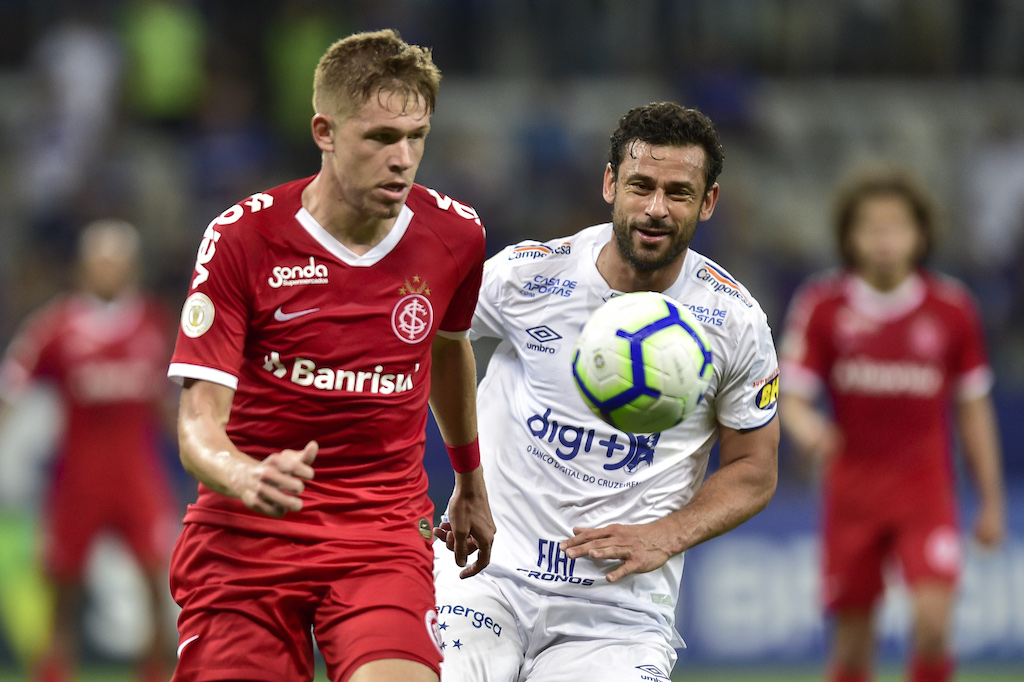 AC Milan face competition from Arsenal and FC Porto in the race to sign Internacional centre-back Bruno Fuchs this summer.

That is according to DAZN’s Gustavo Fogaca, who has told  MilanNews that those are the three main teams interested in signing the Brazilian starlet.

In recent weeks, the Rossoneri have been linked with Fuchs as they look to bolster their defence with promising young players. TodoFichajes reported that Milan aren’t alone in the race, as the likes of Ajax, Arsenal, Monaco and Manchester City are also keeping tabs.

The 21-year-old has already established himself as an Under-23 international for Brazil, in addition to racking up 14 senior appearances for Internacional.

Speaking about Milan’s chances of signing Fuchs, Fogaca stated that the Rossoneri are not alone, but that whoever ends up landing him could do so in a bargain deal of around €2-5million.

“AC Milan, Arsenal and Porto have sent their scouts to Porto Alegre to look at the player,” Fogaca said.

“But nobody has made a written proposal. However, Internacional president Marcelo Medeiros, said he was willing to sell the young defender.

“It is very difficult to make an exact estimate, especially now in times of a pandemic. Maybe, between €2-5million, but it is difficult to be precise.”

In addition to Fuchs, Milan have also been linked with Celtic’s Kristoffer Ajer, but the competition is just as fierce in this pursuit.