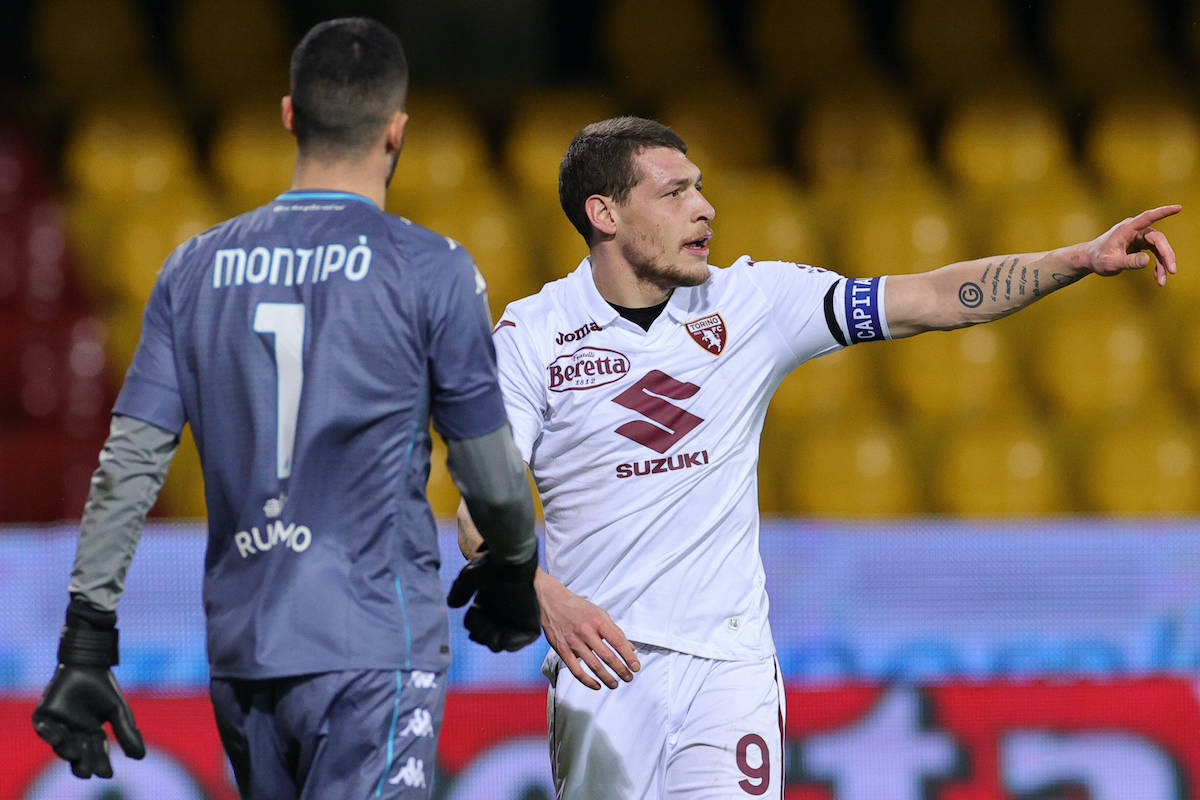 Andrea Belotti could well leave Torino in the upcoming summer transfer window, a report claims, but his destination may be England.

This morning’s edition of La Stampa (via TMW) writes about Belotti’s situation, as his contract expires in June 2022. A renewal will have to be completed before the start of the new season in order not to run the risk of starting the season without a safety net for the club, which suggests an imminent crossroads.

Given that the Italy international is 27, he knows this is his chance to get a move to a big club and fight for trophies in a winning project, with Tottenham above all showing interest. They see him as the typical centre-forward suited to the English game for the way he is on the pitch.

Belotti is focused on doing his best for Torino in the meantime, but in the summer we will know whether he is committed to the Granata or whether it is time to move on.

As Tuttosport writes (via Calciomercato.com), the Rossoneri are observing the situation regarding the Torino forward. If negotiations for his renewal do not take off and if the signature does not arrive, Cairo would be ready to lower the economic demands, and the Diavolo are watching.

Belotti has 102 goals in 212 games for Torino across all competitions since his arrival.