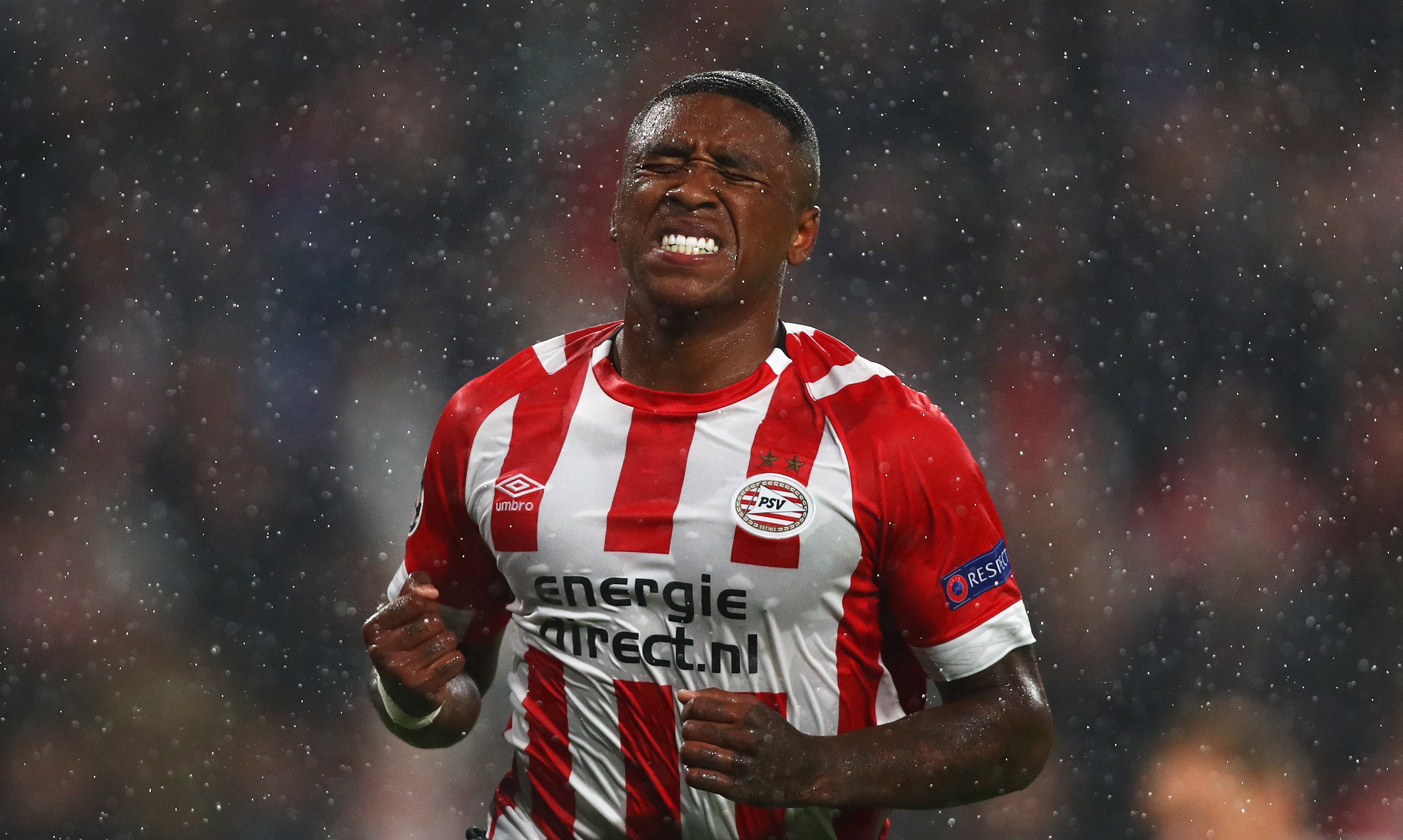 AC Milan are closing in on signing PSV Eindhoven winger Steven Bergwijn, according to reports.

Genoa striker Krzysztof Piatek is due to undergo a medical in the next 24 hours and will become the Rossoneri’s second January arrival.

It appears Leonardo and the Milan board have turned their attentions to recruiting a wide player, and Bergwijn is seemingly the main target.

TeleRadioStereo and Antenna 3 transfer pundit Davide Russo de Cerame states that talks are at an ‘advanced stage’ for the 21-year-old.

The formula for the transfer will reportedly be a familiar one: a six-month loan with the option of a permanent deal in the summer for €20m.

Bergwijn has amassed 10 goals and nine assists in 25 competitive games for PSV this season, earning him links with Manchester United and Liverpool among others.

Anto Vitiello of MilanNews confirms that talks are ongoing for Bergwijn, but that the Eredivise side are asking for closer to €30million.